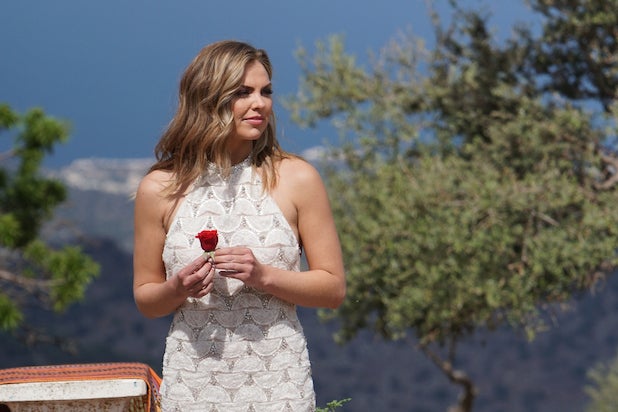 Out of the dozens of summer broadcast shows, only one* was up in ratings from last year: “The Bachelorette,” will you accept this rose?

With a 2.1 rating among adults 18-49 vs. a 2.0 last summer, “The Bachelorette” is up 5% year over year. Those ratings include a week of delayed viewing for each episode.

A two-year high for the dating competition’s recent season finale sealed that claim.

That asterisk above wasn’t a typo, by the way. The Monday episodes of ABC’s “Bachelor in Paradise” are technically up 6% year over year at this point in the summer, according to Nielsen’s “most current” ratings. “Most current” numbers count a week of delayed viewing for each episode — but the delayed-viewing numbers for a few Summer 2019 “Bachelor in Paradise” episodes are not yet available.

When all of the episodes have aired and enough time has passed to finalize the delayed-viewing numbers, the claim could go either way. For now, comparing only those 2019 episodes we have Live + 7 Day ratings for to the same weeks last year, Monday and Tuesday “Bachelor in Paradise” episodes are exactly steady with last year. Numerous shows could make that boast — yes, it’s a boast these days.

It’s worth noting here that the final five “Life in Pieces” episodes did significantly better this summer vs. last, when the CBS series aired four episodes after the spring season ended. But that’s a small sample size and it’s not really a summer show — plus, viewers knew it was ending.

Hannah Brown’s search for her Prince Charming on this season of “The Bachelorette” became something of an exercise in dramatic irony, with tabloid reports about her eventual fiance’s pre-show relationship surfacing while the episodes were airing.

With fans tuning in to see how all of that played out in the live finale, ratings for the show ballooned by double digits year-over-year. The final episode was up 10% in total viewers and 17% among adults 18-49. Overall, the season was the top-rated show this summer among adults 18-34, women 18-34 and women 18-49.

In other words, a much better outcome than Hannah’s relationship.