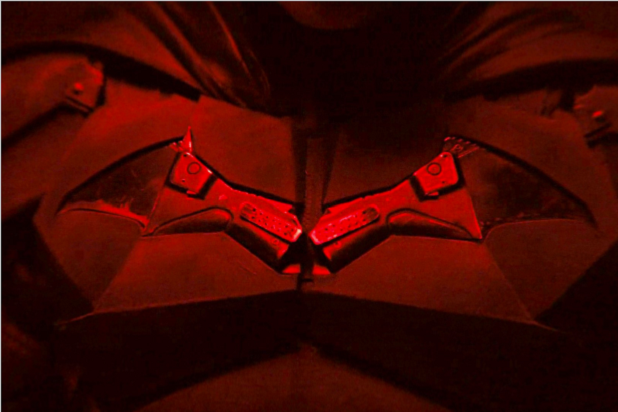 After sharing some test footage of Robert Pattinson in costume for “The Batman,” director Matt Reeves has tweeted some official images from the film of the Batmobile.

The dark images reveal a sleeker, but still industrial sort of vehicle that differs from Christopher Nolan’s vision in “The Dark Knight” films. Greig Fraser is the cinematographer on the film and likewise shot the camera test that Reeves released last month.

Production is currently underway in the United Kingdom.

The cast includes Zoe Kravitz as Selina Kyle, (Catwoman), Paul Dano as Edward Nashton, (The Riddler) and John Turturro as Carmine Falcone. TheWrap previously reported that Andy Serkis is in talks to play Alfred Pennyworth and that Colin Farrell is in talks to star as The Penguin. Jeffrey Wright is playing Commissioner Gordon, Peter Sarsgaard is playing the role of Gotham D.A. Gil Colson, while Jayme Lawson is set to star as well.

The Batmobile images are only the second official look we have of the film, but paparazzi did snag some photos of a stunt double riding a Batcycle through a cemetery, which you can see here.

“The Batman” opens in theaters from Warner Bros. and DC on June 25, 2021. Check out the images from “The Batman” via Reeves below: