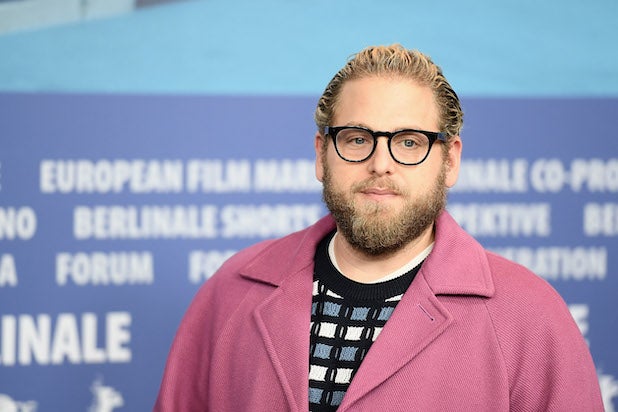 Jonah Hill is in negotiations to play the Riddler in Matt Reeves’ “The Batman,” an individual with knowledge of the project told TheWrap.

For months now, reports have said Hill was the frontrunner to play the antagonist the Penguin. The character first made his appearance in “Detective Comics #58” in December 1941 — he is one of Batman’s biggest enemies, a Gotham City mobster and crime boss. The Riddler first appeared in “Decective Comics #140” in October 1948 and is a criminal mastermind in Gotham City who likes to incorporate riddles and puzzles into his schemes. He is also one of Batman’s biggest foes.

In live-action, the Riddler was played by Frank Gorshin on the 1960s “Batman” tv series, and by Jim Carrey

Hill most recently starred in “The Beach Bum” and directed and wrote “Mid90s.” He also served as an executive producer on “Good Boys.” He will next serve as a producer on “The Ballad of Richard Jewell.”

He is represented by Narrative, WME and LBI Entertainment.