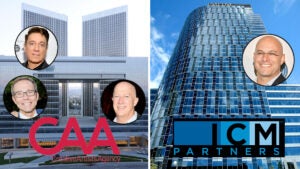 Fox’s “The Big Leap” just took a big tumble: The show-within-a-show drama/musical sank 50% from last week’s 0.4 rating from the series premiere. Regular readers of these daily Live + Same Day fast-national ratings stories will know that the 0.4 wasn’t any good to begin with — a 0.2 is entering “terrible” territory.

The show retained overall viewership a bit better, *only* sinking 25% from Premiere Week 2021.

“The Big Leap” was not the only new show to decline last night. NBC’s “Ordinary Joe” is beginning to look a bit more ordinary in Week 2. CBS’ “NCIS: Hawai’i” retained a bit better. 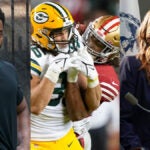 Due to an NFL preemption in Dallas for the Cowboys vs. Philadelphia Eagles game, the below early Nielsen numbers for ABC should be considered subject to significant adjustment.

For now, NBC and ABC tied for first in ratings, both with a 0.7 in the advertiser-coveted 18-49 demographic, according to preliminary numbers. NBC was second in total viewers with 5.3 million, ABC was third with 5 million. 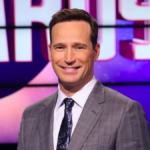