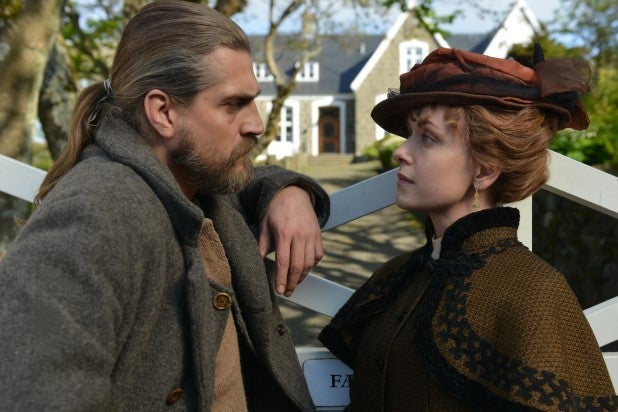 The Santa Barbara International Film Festival (SBIFF) announced on Saturday the winners of the 35th edition of the festival, which featured 47 world premieres and 71 U.S. premieres from 50 countries.

“It’s been a wonderful 35 years celebrating international cinema as well as our local roots. We are grateful for all of the staff, volunteers, audiences and filmmakers that were able to join us at SBIFF to come together as a community to celebrate over 200 films – forge a sense of community and love that defies boundary,” SBIFF Executive Director Roger Durling.

In addition to the winners of the 35th festival, the SBIFF said that its 36th edition, featuring more than 200 films, including over 120 world and U.S. premieres, industry panels, celebrity tributes, and educational and free community programs will be held throughout Santa Barbara on Jan 27 through Feb. 6, 2021.

Below is a full list of winners for the 35th edition:

Katherin Hervey’s “The Prison Within”