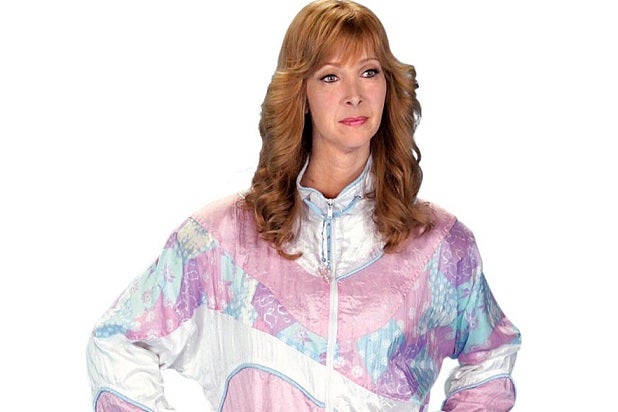 Poor Valerie Cherish has a new reason to pretend she’s not disappointed.

Will McAvoy’s probably not too happy, either.

After nine years off the air, HBO’s revival of “The Comeback” — which stars “Friends” alum Lisa Kudrow as Valerie Cherish, an actress attempting to revive her career via reality TV — premiered on Sunday, drawing anemic ratings.

The 10 p.m. return of “The Comeback” on Sunday grabbed just 300,000 viewers — less than even the low-performing drama “Looking” drew with its series premiere in January. (That debut had 338,000 viewers.)

With a replay added in, “The Comeback” accumulated 373,000 viewers.

To be fair to “The Newsroom,” the Season 3 premiere aired without the benefit of a lead-in from “True Blood” or “Boardwalk Empire.”

Elsewhere on HBO’s Sunday night slate, “Getting On” drew 309,000 viewers with its initial airing and 372,000 with a replay factored in, while “Last Week Tonight With John Oliver” finished out its first season with 796,000 viewers — a 32 percent climb from last week’s episode, and its best performance since Sept. 21. For the night overall, “Last Week Tonight” had 846,000 viewers.