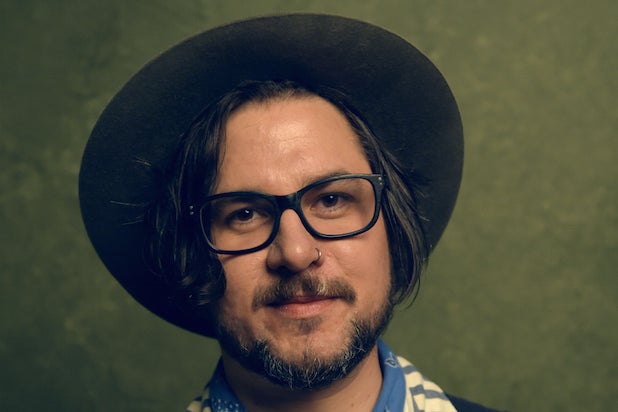 PARK CITY, UT - JANUARY 26: Writer/director Corin Hardy of "The Hallow" poses for a portrait at the Village at the Lift Presented by McDonald's McCafe during the 2015 Sundance Film Festival on January 26, 2015 in Park City, Utah. (Photo by Larry Busacca/Getty Images)

“The Crow” director Corin Hardy has signed a holding deal with Relativity, which will make the comic book movie its first post-bankruptcy production in March, an individual with knowledge of the situation has told TheWrap.

There’s no star currently attached to play Eric Draven, who returns from the dead to track down his killers with the help of a mystical crow, but locking in Hardy is a good sign for the project and its progress to the big screen.

The director’s involvement had been up in the air as recently as late September when “The Crow” producer Edward R. Pressman filed an objection to the project’s inclusion among Relativity’s list of assets as it lined up potential buyers.

According to Pressman’s filing, Relativity has invested “in excess of $7 million” in “The Crow” remake, including $2.5 million to exercise the options to acquire and maintain the property’s sequel, prequel and remake rights, which revert back to Pressman if principal photography does not start within three years from when the deal was signed. With production slated to start in the first quarter of 2016, Relativity is in no longer in danger of losing the rights.

Relativity remains in the midst of ongoing efforts to reorganize in the wake of declaring bankruptcy, and “The Crow” is the company’s top production priority.

Hardy was recently nominated for a British Independent Film Award for Best Debut Director for his creature feature “The Hallow,” which debuted at the Sundance Film Festival earlier this year. The genre movie will be released later this week in select theaters and on VOD.

“The Crow” is a remake of Alex Proyas‘ 1994 classic action movie starring Brandon Lee that was based on the beloved graphic novel by James O’Barr. Jack Huston was attached to star in the film but he dropped out due to a scheduling conflict once the start date shifted.