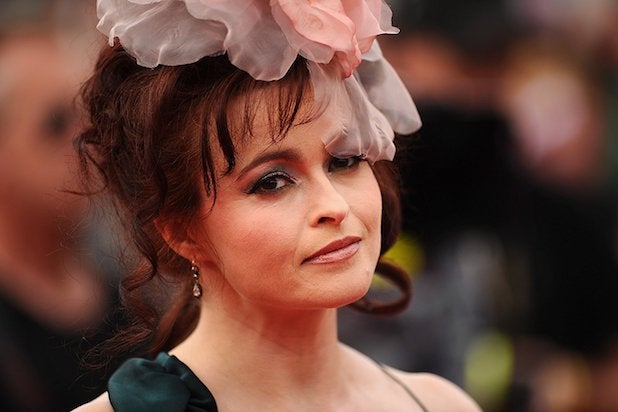 “The Crown” is looking to add another member to its royal family. Helena Bonham Carter is circling a deal with Netflix to play Princess Margaret in the critically-acclaimed series, according to multiple media reports.

Carter would take over the role which has been played by Vanessa Kirby, for the first two seasons.

“The Crown”s second season dropped on the streaming service on Dec. 8. By the close of the season, Margaret had married Antony Armstrong-Jones, the Earl of Snowdon (played by Matthew Goode) and was carrying a bun in her oven.

Also Read: Golden Globes Predictions: Who's Going to Win and Why?

However, the show will be making a time jump, so Netflix is recasting for storylines about the later years of the royal family’s lives. Olivia Colman will be taking over for Foy for the series’ (yet-to-be-officially confirmed) third and fourth seasons. Smith is also on his way out, though a replacement for him has yet to be announced.

When TheWrap reached out about the deal, Netflix declined to comment.