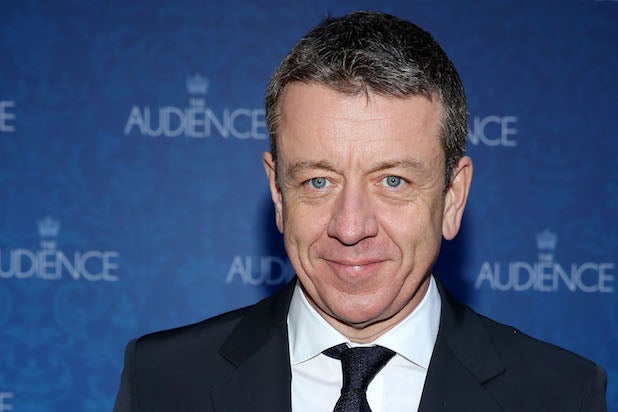 Peter Morgan, the creator and showrunner of Netflix’s “The Crown,” has signed a multi-year overall deal with the streaming service, a spokesperson for the company told TheWrap on Friday.

Under the new pact, which was set just ahead of the royal drama’s Olivia Colman-led Season 3 launch on Nov. 17, Morgan will create and develop new TV series and movies for Netflix.

Since the show, which has already been renewed for Season 4, portrays the long reign of Queen Elizabeth, the plan for “The Crown” was always to swap out all the actors every two seasons as the queen and everyone in her orbit grows older. Claire Foy played Queen Elizabeth opposite Matt Smith’s Prince Philip on the first two seasons of the royal drama, with Vanessa Kirby as Princess Margaret and Matthew Goode as Lord Snowdon.