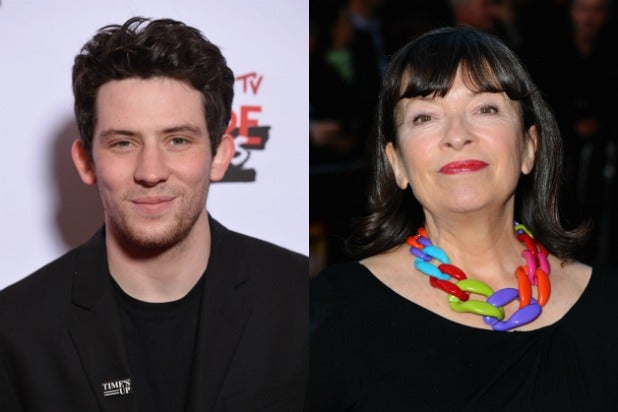 The royal family in Netflix’s “The Crown” is growing. The roles of Prince Charles and the Queen Mother are set for the upcoming Season 3, which will see a time jump that required the recasting of all central roles.

The way Netflix has worked (and is expected to continue to work) this particular show is to swap out its actors every two seasons to allow for the progression of the story of Queen Elizabeth’s life.

“I am thrilled to be joining the firm for the next instalment of ‘The Crown,'” O’Connor said in a statement. “Seasons 3 and 4 will follow some of the most turbulent events in the Prince of Wales’s life and our national story and I’m excited to be bringing to life the man in the midst of it all. I’m very aware it’s a formidably talented family to be joining, but reliably informed I have the ears for the part and will fit right in.”

“Wonderful to be joining ‘The Crown,'” Bailey added. It’s a brilliant show and we have a tough act to follow but what a gift to be playing the fascinating and greatly loved Queen Mother. Thrilled to be on board and working with such a top notch team.”

Marion Bailey will play the Queen Mother in The Crown Season Three. pic.twitter.com/T6JX2D8Qyg