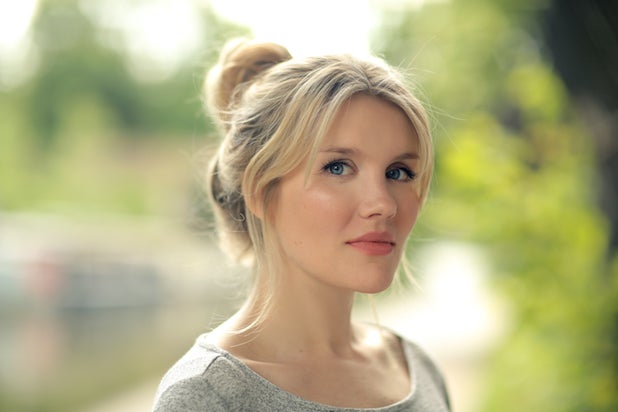 “Call the Midwife” star Emerald Fennell has been cast as Camilla Parker Bowles for Season 3 of Netflix’s “The Crown.”

The third installment of the Netflix royal drama will jump forward in time, showing Camilla meeting Prince Charles (Josh O’Connor) in the ’70s. After his marriage to Princess Diana ended, Charles married Camilla, making her the Duchess of Cornwall.

“I’m absolutely over the moon, and completely terrified, to be joining so many hugely talented people on ‘The Crown,'” the British actress said. “I absolutely love Camilla, and am very grateful that my teenage years have well prepared me for playing a chain-smoking serial snogger with a pudding bowl hair cut.”

The way Netflix has worked (and is expected to continue to work) this particular show is to swap out its actors every two seasons to allow for the progression of the story of Queen Elizabeth II’s life.

Claire Foy played Queen Elizabeth opposite Matt Smith’s Prince Philip on the first two seasons of the royal drama, with Vanessa Kirby as Princess Margaret and Matthew Goode as Lord Snowdon. For Season 3, it’s already been announced that Olivia Colman will take over for Foy as the queen, with Tobias Menzies playing the older version of Philip, Helena Bonham Carter filling in for Kirby as Margaret and Ben Daniels becoming Lord Snowden, among other casting changes.