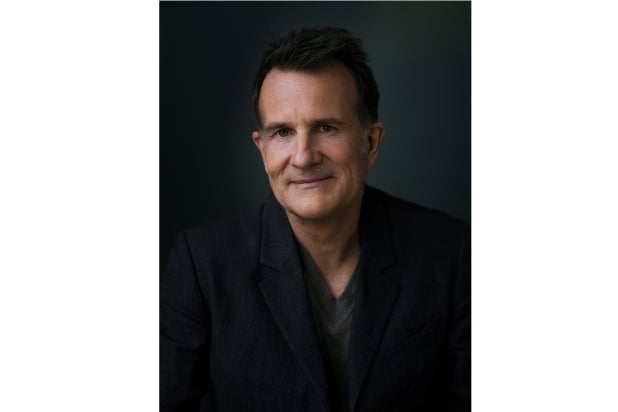 The CW has promoted executive Rick Haskins to the role of President, Streaming & Chief Branding Officer.

“Rick is one of the best marketers and digital strategists in the business and has helped establish The CW as one of the preeminent entertainment brands,” said CW president Mark Pedowitz, who announced the news Wednesday.

“For more than a decade, under Rick’s leadership, The CW has created and continues to evolve a unique, vibrant ecosystem that aligns our linear broadcast and streaming platforms and allows us to harness social media in a way that is unmatched in the industry. The growth of CW Seed that Rick has developed and nurtured from an incubator to what is now a robust streaming service will add to the strength of our brand position,” Pedowitz added.

Haskins will continue to oversee all of the network’s branding, marketing and promotion, and will add to that the oversight of all strategic vision and distribution of the network’s streaming platforms. In addition to that, he will be in charge of development of original programming,  production and acquisitions for all of The CW’s streaming, social, and emerging platforms, including CW Seed, its free, ad-supported streaming service.

He is currently overseeing a new strategic initiative for The CW’s streaming strategy, as the network has secured full in-season streaming rights to all future scripted series. That allows viewers who watch through The CW app and CWTV.com to start series from the beginning of the first season.

Since the launch of The CW in 2006, Haskins has helped to elevate its streaming presence, including the launch of The CW app. In 2016, he developed CW Good, the network’s social platform to raise awareness and partner with charitable causes. The [platform is home to the docuseries “My Last Days,” which tells the stories of people battling terminal illnesses, and which received an honor from the Television Academy’s Honor for using television to inspire social change.