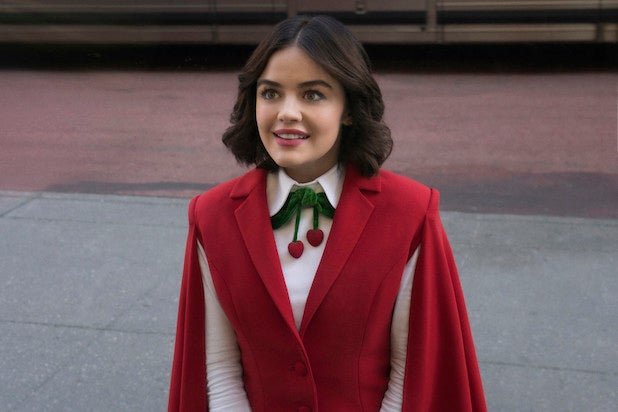 The CW has released its midseason schedule, including the premiere date for “Katy Keene” and the series finales of “Supernatural” and “Arrow.”

“Supernatural” will move time slots for its last few weeks, airing on Mondays at 8/7c starting March 18. The second season premiere of “Roswell, New Mexico” comes right afterwards at 9/8c. The week before, on March 9, “All American” and “Black Lightning” will have their season finales back-to-back at 8/7c and 9/8c respectively.

“Supernatural,” which stars Jensen Ackles, Jared Padalecki and Misha Collins, will have its much-anticipated series finale on May 18, ending a 15-season run.

Additionally, the network announced the fifth season premiere of “DC’s Legends of Tomorrow,” for Jan. 21, right after a new episode of “Arrow.” “Arrow” will come to a close after eight seasons on Jan. 28 at 9/8c.

The premieres of “Into the Dark” season two and the final season of “The 100” have yet to be announced.