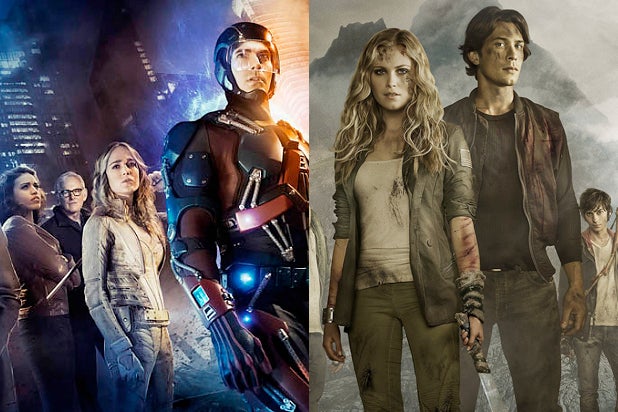 The CW has announced its midseason schedule, setting a premiere date of Thursday, January 21 for its post-apocalyptic drama “The 100” and new series “Legends of Tomorrow.”

As a result, the network’s current Thursday lineup of “The Vampire Diaries” and “The Originals” will move to Fridays and will continue with new episodes the following week, on Friday, Jan. 29.

The move to Fridays comes after “Reign” wraps up its winter finale on Jan. 22. The rest of the season of the Adelaide Kane-led drama will return later, with a premiere date to be announced.

“The 100” is based on the book series by Kass Morgan and is produced by Bonanza Productions Inc. in association with Alloy Entertainment, Warner Bros. Television and CBS Television Studios.

Jason Rothenberg created the show and is the executive producer.