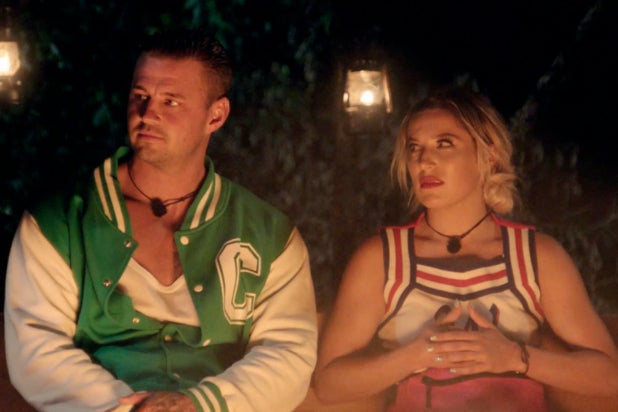 The CW has ordered U.S. adaptations for a pair of British imports: “Killer Camp” and “Would I Lie to You.”

“Would I Lie to You” is a comedy panel show that sees two team captains joined by a cast of celebrity guests who weave elaborate tales… that may or may not be the truth. Competing teams then ask questions and watch body language to determine which are crazy but true, and which are made-up stories.

Also Read: 'Supergirl' to Air on The CW This Spring Due to 'Superman & Lois' COVID-19 Production Shutdown

To help get its viewers up to speed, The CW has also acquired two seasons of the British verison.

“Killer Camp,” which aired on The CW last summer, will return to “Camp Pleasant” for a new U.S. version, as a mix of 13 unlucky American and British campers navigate through new deadly twists and surprises while competing to expose the “killer” among them for a share of the $50,000 cash prize. Each night one of them will be viciously dispatched by camp handyman Bruce, who’s back with counselor Bobby (Comedian Bobby Mair) with a whole host of surprises and hilariously elaborate new murders.