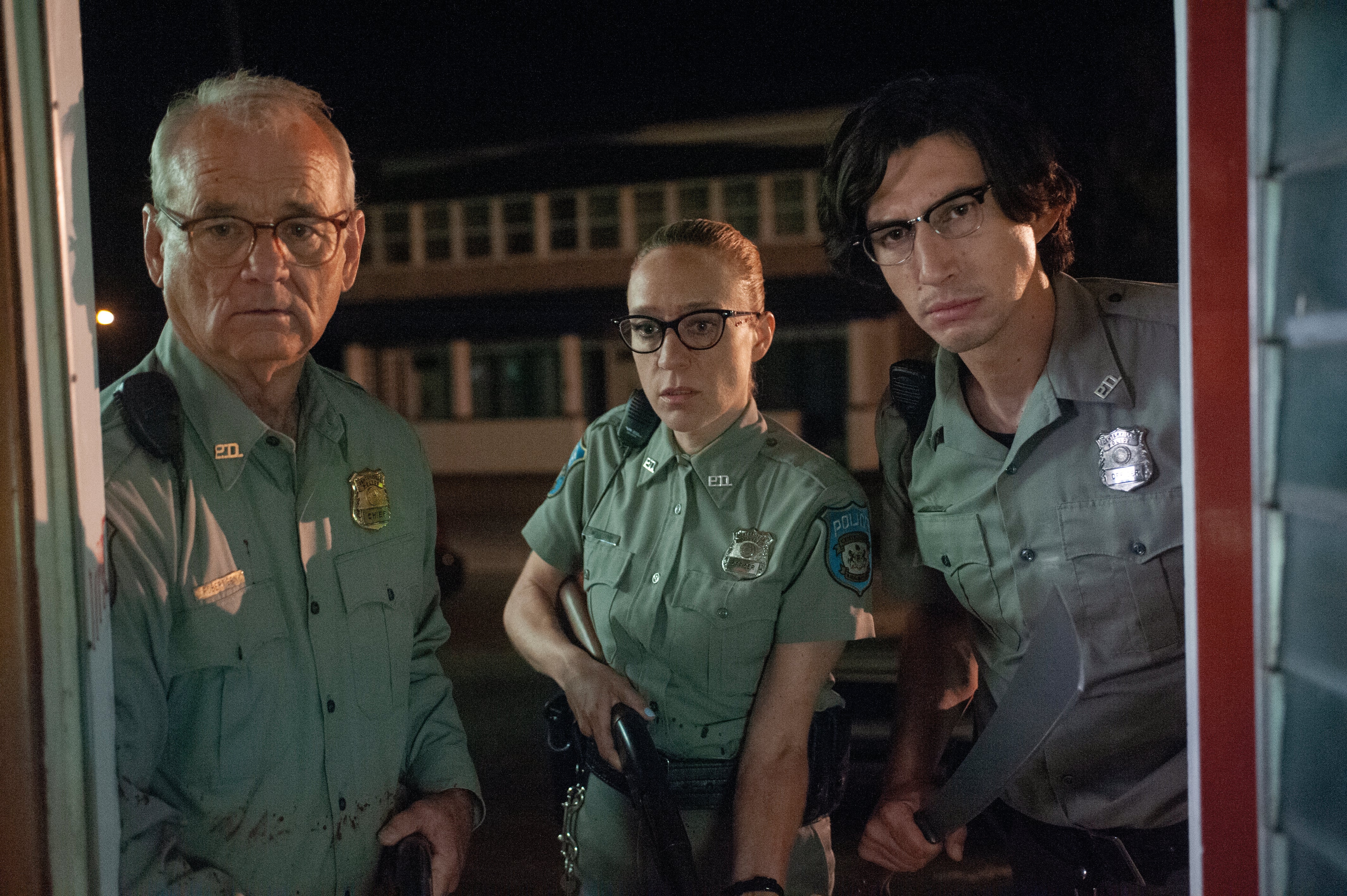 The indie box office took a notable change of pace this weekend with the release of Focus Features’ “The Dead Don’t Die.” While indie releases are typically thought of as quiet dramas in a handful of theaters, the bloody, deadpan snark-filled zombie film that kicked off this year’s Cannes got the widest release in the directorial career of Jim Jarmusch.

Hitting 613 screens this weekend, “The Dead Don’t Die” opened to $2.35 million for a per screen average of $3,834. That total eclipsed the entire theatrical run of Jarmusch’s previous film, “Paterson,” which grossed $2.1 million in early 2017.

However, it appears unlikely that the film will top Jarmusch’s highest grossing film, “Broken Flowers,” which opened to a limited release in 2005 and legged out solidly to gross $13.7 million domestic and $46.7 million worldwide. The bone dry humor and bleak themes of “The Dead Don’t Die” polarized critics, who gave it a 53% score on Rotten Tomatoes.

In its fourth weekend, Annapurna’s comedy “Booksmart” added $859,000 from 577 screens, bringing the film on the doorstep of the $20 million mark with $19.7 million grossed. Finally, the NEON documentary “The Biggest Little Farm” is close to reaching the $3 million mark with $194,000 grossed from 177 screens in its sixth weekend, pushing its total to $2.93 million.