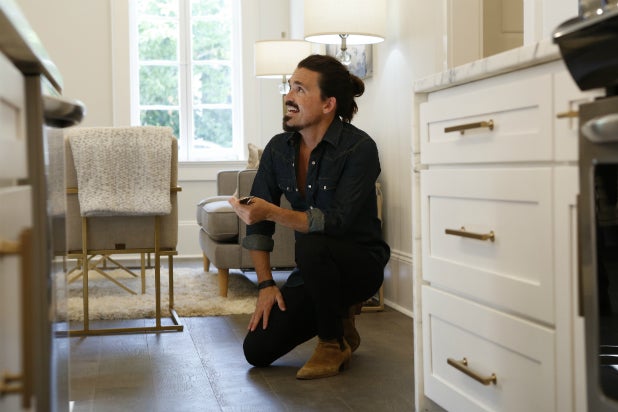 “The Deed,” which starred real-estate developer Sidney Torres and filmed in New Orleans, has been canceled by CNBC, TheWrap has learned exclusively. The original series’ spinoff “The Deed: Chicago,” which stars Sean Conlon as host, lender and mentor, continues its sophomore season tonight with Episode 202.

Torres’ O.G. “Deed” aired its final episode on July 25, 2018. Its fate was never announced, but we now officially know there will be no third season of that version.

CNBC did not respond to TheWrap’s request for comment on this story. “The Deed” still has a presence (separate from “The Deed: Chicago”) on CNBC.com’s landing page for its primetime series.

We spoke with Torres back in June 2018, ahead of “The Deed’s” Season 2 premiere. Read our summary of that conversation here.

TheWrap spoke with Conlon about his Windy City version ahead of Wednesday’s “The Deed: Chicago” episode, the second of Season 2. Read our top takeaway here.

“The Deed: Chicago” airs Wednesday nights at 10/9c on CNBC.