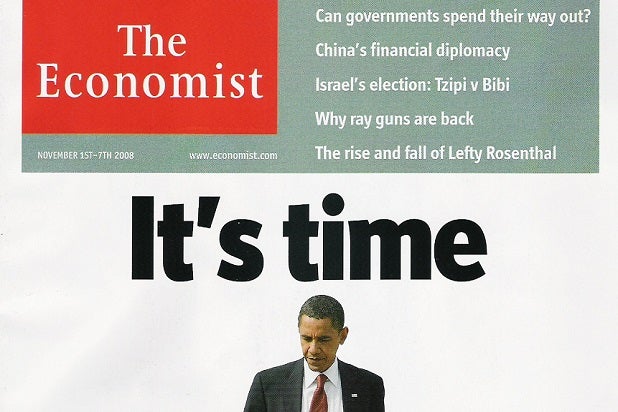 The Economist has appointed Zanny Minton Beddoes as its new editor, marking the first time that a woman will hold the position since the magazine began publishing in 1843.

Beddoes, who will be the magazine’s 17th editor, will replace John Micklethwait, who’s held the position for nine years. She will assume the new role Feb. 2.

Beddoes has been with the Economist since 1994 and currently serves as the business affairs editor. Prior to joining the magazine, she worked for the International Monetary Fund as an economist.

Economist Group chairman Rupert Pennant-Rea said that Beddoes “will be a true advocate for The Economist and its values,” calling her a “fine leader with long experience on the paper.”

“I am delighted to be given the opportunity to edit The Economist. It is one of journalism’s great institutions, with an extraordinarily talented staff,” Beddoes added.

Micklethwait is departing The Economist to join Bloomberg News.