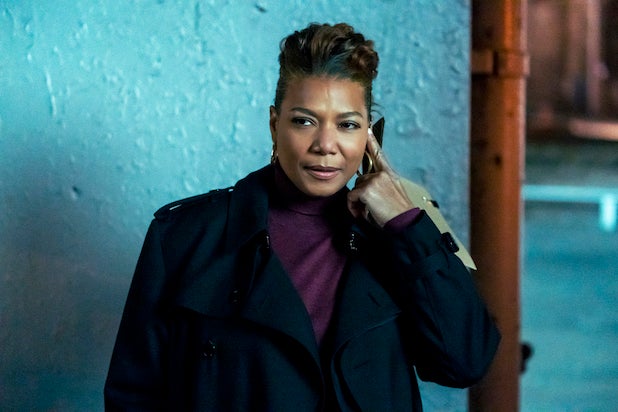 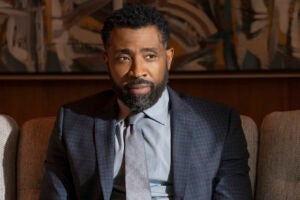 CBS series debuted to just over 20 million viewers. Week 2 held onto an impressive 8 million of those

That’s pretty damn good. As a matter of fact, it’s the best retention for a post-Super Bowl show since 2013*. Why the asterisk? Well, the 39% retention rate for “The Equalizer” equal(iz)ed what NBC’s “The Blacklist” held onto in 2015.

On Wednesday, we’ll get final Live + Same Day Numbers for the second episode of the new “Equalizer.” Any even semi-significant upward adjustment will hand Raymond “Red” Reddington (James Spader) his hat and make this a clean “in-eight-years” claim.

Also Read: Who Gets the Remote on Valentine's Day? How Your Relationship Status (and Gender) Affect What TV You Watch

A year prior, CBS’ short-lived James Corden-hosted competition show “The World’s Best” debuted with 22.245 million total viewers. The next episode had 5.516 million viewers, for a retention of 25%.

In 2016, an episode of “The Late Show with Stephen Colbert” followed the big game, securing 20.552 million total viewers. The following night, Colbert’s 2.672 million total viewers represented retention of just 9%. That’s understandable, though, for a nightly program — especially one that airs after primetime.

“The Blacklist” was gifted the coveted post-Super Bowl time slot in 2015, drawing 25.724 million total viewers. The next episode kept 39% of that audience, or 10.111 million viewers.

So what last beat “The Equalizer” (and “The Blacklist”)? That brings us back to 2013, when CBS’ modern-day Sherlock Holmes series “Elementary” hung on to 52% of its post-Super Bowl audience of 20.857 million total viewers. The very next episode brought in 10.891 million. 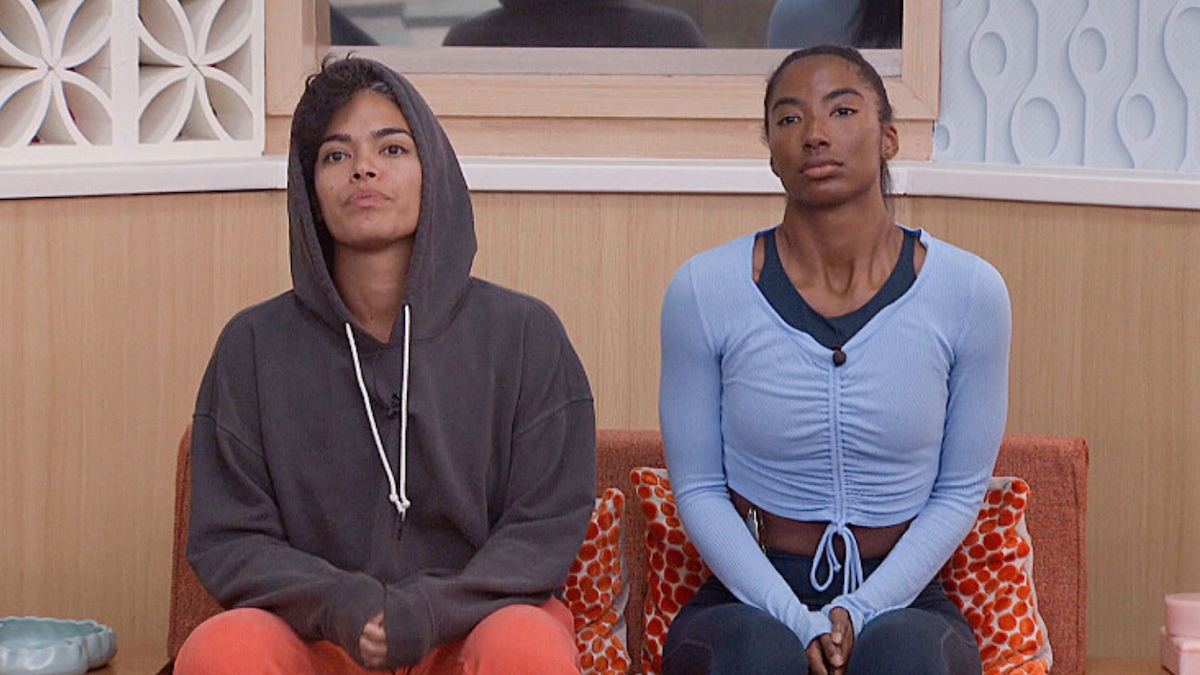