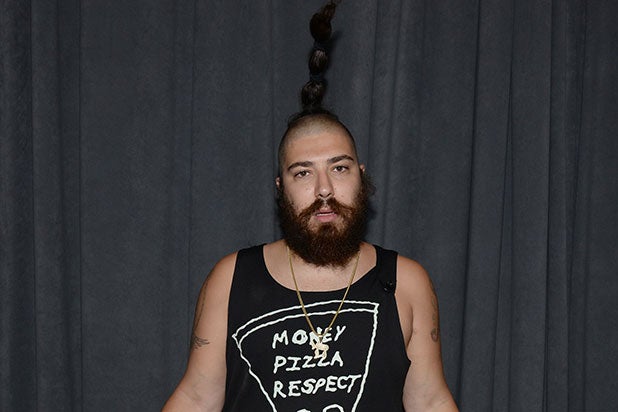 The Fat Jew, a.k.a. Josh Ostrovsky, has finally spoken up about the plagiarism accusations leveled against him, which claim that the Instagram sensation steals his jokes without crediting their original sources.

In an interview with Vulture, Ostrovsky claims to understand the controversy surrounding the lack of attribution in his posts, and that he will consciously credit every originator of his content from now on.

“At the end of the day, I get it: I should have been providing attribution for all posts,” Ostrovsky said. “The Internet is a vast ocean of stuff, and sometimes it’s hard to find the original source of something. I now realize that if I couldn’t find a source for something, I probably shouldn’t have posted it in the first place.”

According to the Instagram star, he is going back to all of his old posts and adding an attribution because he wants people to break out on social media, just like he did when he first started.

“I urge people to reach out and say, ‘That’s my thing.’ I would love to give credit. I want people to shine on social media, I always have. And I will never again post something that doesn’t have attribution, because I realize now that when the stage is large enough, and the voice is large enough, these things matter.”

Moreover, he claims that he didn’t realize the immense size of the social media platform nor did it occur to him that he needed to credit his sources, although he said it was never his intention to mislead people regarding the origin of his posts.

“It was never my intention for anyone to think all of this was mine,” he said. “I want people to shine. I like when like some Monster Energy-wearing weirdo emails me and says, ‘You put up my tweet, now I’m the most popular kid in my school.’ That’s amazing, that’s what I’m going for. But things go through the Internet wash cycle, and it’s hard to find where everything’s from. I hope that people email me and say, “Can I get credit?” I never intended for anyone to think that these were mine.”

The Fat Jew has 5.7 million followers on Instagram. Last week, he signed with CAA, and almost immediately after that accusations started rolling in that he steals jokes and memes without properly crediting them. Numerous comedians weighed in and voiced their outrage, such as Michael Ian Black, Patton Oswalt and Timothy Simons.

A representative from Comedy Central told TheWrap the network has long since dropped its script deal with Ostrovsky and has nothing planned with the comedian in the future.