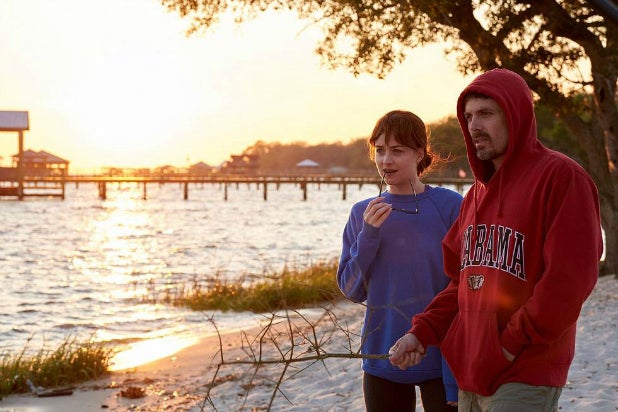 Roadside Attractions has partnered with Gravitas Ventures to acquire U.S. distribution rights to Dakota Johnson and Casey Affleck’s “The Friend,” which premiered at the 2019 Toronto International Film Festival.

The heartfelt true story is based on Matthew Teague’s award-winning autobiographical essay published in Esquire Magazine.

“The Friend” tells the story of Nicole (Johnson) and Teague (Affleck), who, after receiving life-altering news, find unexpected support from their best friend, Dane (Jason Segel), who puts his own life on hold and moves into their family home, bringing an impact much greater — and more profound — than anyone could have imagined.

“Everyone knows the value of a great friend, yet it’s rare to see friendship dramatized in film,” Roadside’s Howard Cohen and Eric d’Arbeloff said in a statement. “To see these three great actors shine the light on what friendship means when the going gets tough adds up to something quite profound.”

The two companies are planning on a fall 2020 release for the film.

“The Friend” is directed by acclaimed BAFTA nominee, Gabriela Cowperthwaite (“Blackfish,” “Megan Leavey”) from a script by Brad Ingelsby (“The Way Back,” “Run All Night”).

“Gabriela and her outstanding cast have crafted a profoundly moving portrait of the emotional bonds that sustain us,” Gravitas Ventures’ vice president of acquisitions Tony Piantedosi said in a statement. “We are thrilled to be partnered with Roadside Attractions in presenting ‘The Friend’ to U.S. audiences this fall.”

Also Read: TIFF 2019: Every Movie Sold So Far, From 'Dads' to 'True History of the Kelly Gang' (Updating)

The production was filmed on location in Fairhope, Ala., where the Teague’s real-life story took place.

“We are thrilled to partner with our friends at Gravitas and Roadside Attractions to present the special journey that is ‘The Friend,'” producers for the film said. “This personal yet universal story, which the Teague family was generous enough to share, makes us laugh, cry, think, feel, and is a beautiful reminder of the compassion that exists in this world. We cannot wait for audiences everywhere to see it.”

Nolan Gallagher and Tony Piantedosi negotiated the deal with Endeavor Content. STXinternational handled international sales and is releasing directly in the U.K.