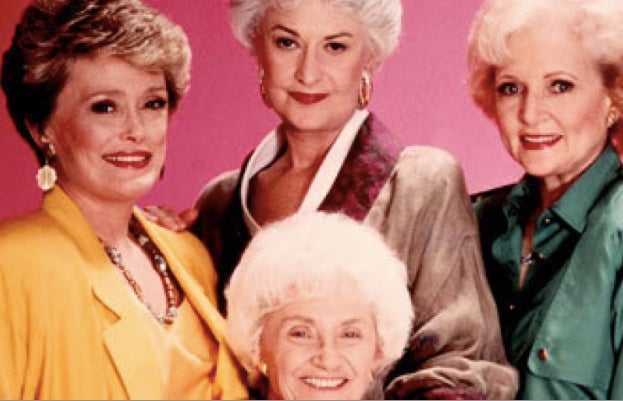 The Golden Girls might be coming to a Lego set near you very soon.

The acclaimed show featuring four seniors living in Miami needs 10,000 votes to get the go ahead to be made into a lego idea.

The proposed project recreates the four women sitting around the kitchen during their late-night chats.

Currently with 1,704 supporters signed on, the full-blown lego set needs over 8,000 more people to sign on their support.

“I would buy the whole set, everything of the Golden Girls LEGO! Make this happen,” one commenter said.