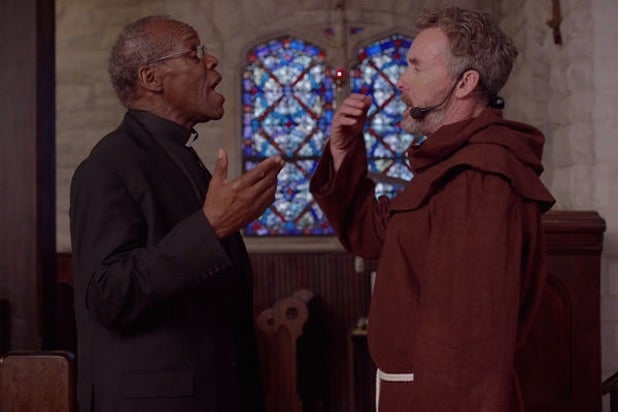 “The Good Catholic,” director Paul Shoulberg’s film about a priest experiencing a crisis of faith, has won the top jury award at the 2017 Santa Barbara Film Festival, SBIFF organizers announced on Saturday.

“My Hero Brother,” Yonatan Nir’s film about a group of young men and women with Down syndrome traveling through the Himalayas, won the audience award, as well as the jury prize for best documentary.

Other Santa Barbara awards went to the documentary “Angry Inuk” and the international film “The Constitution.”

The winners were announced at an awards breakfast on the last day of the 12-day festival.

The Santa Barbara International Film Festival began on Feb. 1 and ran through Feb. 11 in the coastal town 100 miles north of Los Angeles. Over the course of the festival, it screened films from more than 50 countries, including 51 world premieres and 64 U.S. premieres.