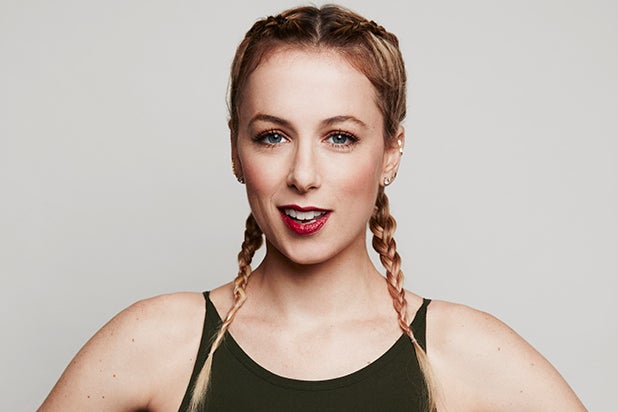 “The Iliza Shlesinger Sketch Show” has been greenlit for six episodes. It will shoot in New York this fall and is slated to premiere in 2020.

This is how Netflix describes the series: “From the mind of Iliza Shlesinger comes a secret world filled with absurd characters, insight into the female experience, and irreverent yet poignant social commentary.”

Shlesinger will also soon debut her fifth stand up special for Netflix later this year. Her past Netflix specials include “Elder Millennial,” “Confirmed Kills,” “Freezing Hot” and “War Paint.” She recently released “Over & Over,” a documentary which offers a behind-the-scenes look into the making of “Elder Millennial.”

Her first book, “Girl Logic: The Genius and the Absurdity,” published by Hachette Book Group, was a collection of essays and observations on friendship, relationships and being single. In her podcast, “AIA: Ask Iliza Anything,” she answers questions on any topic.