Screen Media has released the first teaser for “The Jesus Rolls,” the spinoff movie featuring John Turturro’s character from “The Big Lebowski.”

Turturro wrote and directed the film that sees him reprising his role as Jesus Quintana, and he’s still licking his bowling ball, throwing strikes and making sure no one f—s with the Jesus.

The film is said to have an irreverent, sexually charged dynamic that evolves into a surprising love story between the three leads. Their spontaneous and flippant attitude towards the past or future backfires time and again, even as they inadvertently perform good deeds. When they make enemies with a gun-toting hairdresser, their journey becomes one of constant escape from the law, from society and from the hairdresser, all while the bonds of their outsider family strengthen.

“It feels like a good time to release a transgressive film about the stupidity of men who try and fail and try better to understand and penetrate the mystery of women,” Turturro said in a statement when the film was announced last July.

Screen Media is releasing the film theatrically later this year. Watch the teaser above, and check out the new poster below: 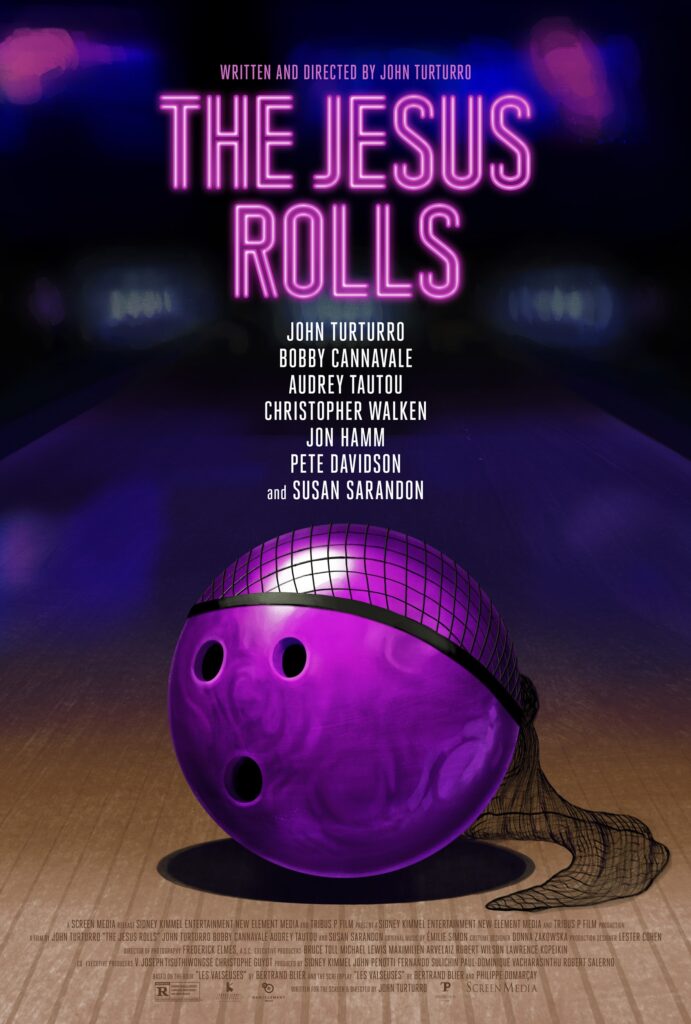 This nightclub scene from "Up in Smoke" (1978) features Cheech and Chong rocking out to "Earache My Eye" and a roomful of pot smoke.
View In Gallery
x
Looks like you're enjoying reading