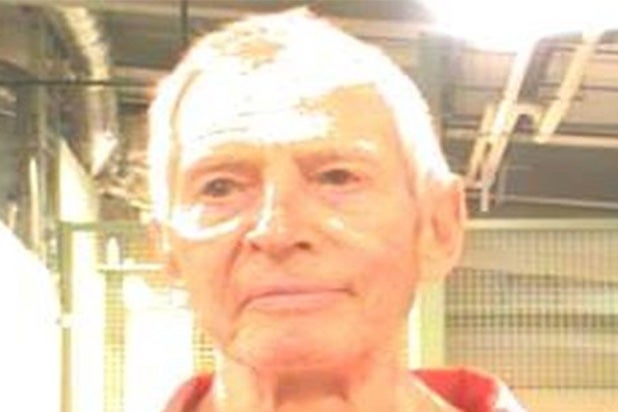 The murder suspect and subject of HBO’s “The Jinx” will be returned to L.A. by Aug. 18. He has been in New Orleans, where he was arrested for the murder of his friend Susan Berman in March.

In 2000, police were preparing to question Berman, a friend of Durst’s, in the investigation of the disappearance of his first wife, Kathleen McCormack.

Before they were able to get to Berman, she was found in her Benedict Canyon, California, home shot to death execution-style, on Dec. 24, 2000.

L.A. district attorneys reopened the Berman case after evidence was revealed during “The Jinx” that further implicated Durst’s involvement.

The extradition agreement dictates Durst will return to Los Angeles for arraignment on or before Aug. 18, 2016.