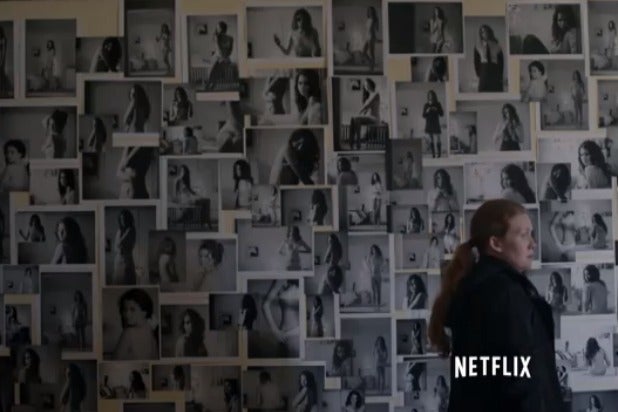 The killing in the preview for the new season of “The Killing” isn’t one that Linden and Holder are trying to solve — it’s one they’re trying to cover up.

The former AMC show is returning for its fourth and final season on Netflix. The preview unveiled Wednesday finds Detectives Linden (Mireille Enos) and Holder (Joel Kinnaman) trying to conceal their Linden’s impulsive actions last season. But even as they hide their own crimes, they have to solve the murders of a picture-perfect family.

Joan Allen guest stars as the headmaster of the school attended by the family’s lone survivor, played by Tyler Ross. Though he’s been shot in the head, he’s also an immediate suspect.