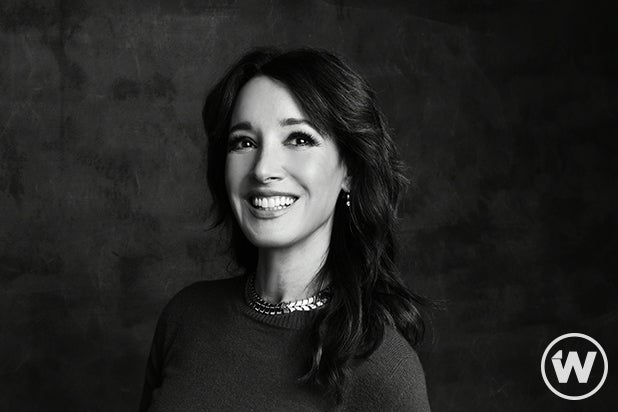 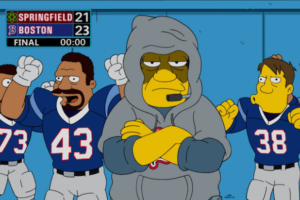 ”Language couldn’t keep up with all of the changes that were happening,“ actress says

And Beals said that “Generation Q” component is one of the main reasons you got “The L Word” back — “because every generation deserves their series of love stories, really.”

“Kate Moennig, Leisha Hailey and I all realized that there was a great appetite still for ‘The L Word,’ not long after we went off the air and people were still talking about it online,” Beals told TheWrap in a recent interview, which you can view in the video above. “And then it became quickly apparent to us that the ground was changing, like, the conversations were changing and that there was this whole new generation that was coming up that refused to be categorized and refused to have somebody else define their gender identity or their sexual orientation.”