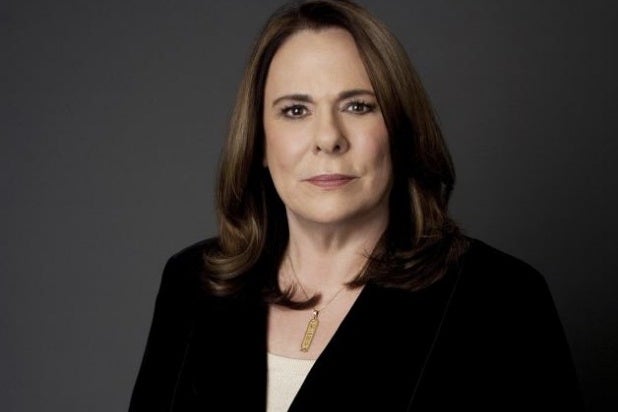 CNN confirms Crowley will host her final “State of the Union” episode Sunday, December 21st. No word yet on who will fill in for her after that, before a permanent replacement is named.

On Friday, TheWrap broke the news that Crowley–a CNN lifer who in 2012 became the first women to moderate a presidential debate in more than 20 years–was leaving the network.

As we analyzed, there are several top contenders to replace her as the network’s Sunday morning politics star.

The odds on favorite is current “The Lead” anchor Jake Tapper, who CNN brought over in 2013 to anchor its 4pmET afternoon program while also reporting during high-profile political events like elections and debates for the network.

While at ABC News, Tapper was passed over twice to anchor the network’s Sunday show, “This Week,” and is thought to be well-respected by politicians on both sides of the political aisle.