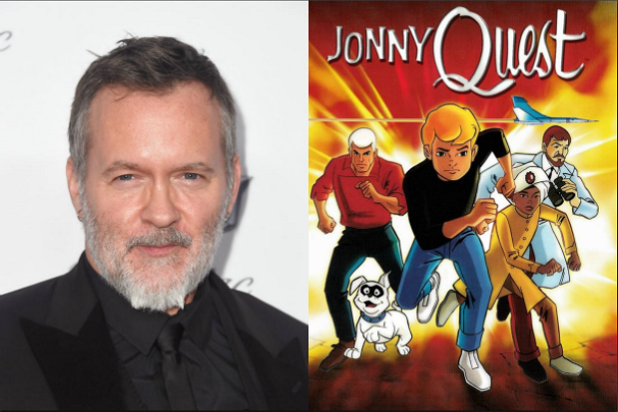 Rideback’s Dan Lin and Jonathan Eirich along with Adrian Askarieh of Prime Universe are producing the action-adventure movie. Daniel Alter will executive produce.

The film will be based on the popular Hanna-Barbera primetime animated series created by Doug Wildey in the mid-1960s. The story centers on the adventurous boy hero Jonny Quest who travels with his scientist father, his adopted brother Hadji, and their former secret agent bodyguard, Race Bannon, around the world to solve world-threatening mysteries. An individual with knowledge with of the project also tells TheWrap that a major movie star is being eyed to play Race Bannon.

Jonny Quest has been one of last remaining biggest pop culture brands that hasn’t had a feature films franchise. In addition to the feature film, DC Comics recent reboot of “Future Quest” has been a sell-out success and Warner Archives will release the entire Jonny Quest animated collection on Blu-ray for the first time by 2020.

McKay is also attached to direct the live-action “Nightwing” for the studio based on the DC character Dick Grayson. Next up, McKay will direct “Dungeons & Dragons” for Paramount Pictures.

McKay is repped by UTA and Rise Management.