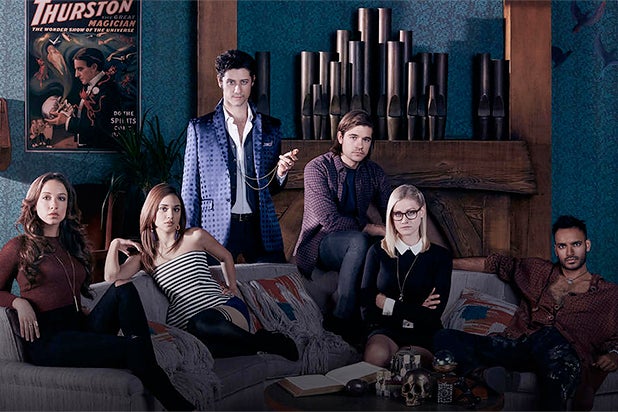 “The Magicians” has been renewed for a third season by Syfy, the cable network announced Wednesday.

The network has picked up the drama series for another 13-episode season to follow the currently airing second season. Season 3 will premiere in 2018.

Also Read: 'The Magicians' Cast Conjure Up Teasers of What to Expect From Season 2 (Exclusive Video)

Quentin and his 20-something friends soon discover that the magical fantasy world they read about as children is all too real when they unwittingly invite a malevolent entity from the other side into their world. Stella Maeve, Olivia Taylor Dudley, Hale Appleman, Arjun Gupta and Summer Bishil also star.

The show airs Wednesdays at 9 p.m. ET on Syfy, with the season finale to air on April 19.