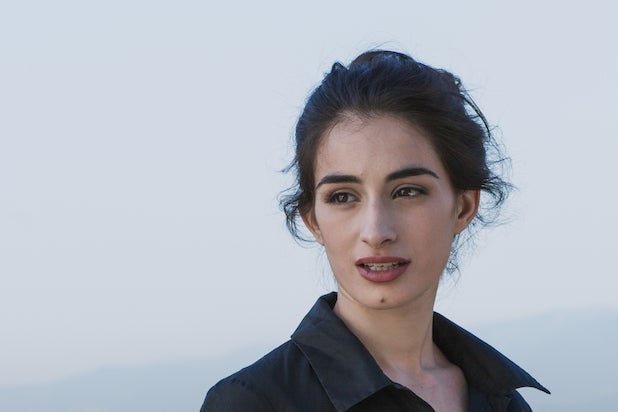 Italian actress Michela De Rossi has been cast in a “pivotal role” in “The Sopranos” prequel “The Many Saints of Newark” as the film begins production next week, an individual with knowledge of the project told TheWrap.

De Rossi is an up-and-coming Italian actress who made her cinematic debut in the 2018 film “Boys Cry,” a breakout at Berlinale that was directed by Fabio and Damiano D’Innocenzo. She’s never acted in the U.S., and her first trip to the States was to audition for the film.

Also Read: 'The Sopranos' Prequel Movie: Everything We Know So Far About 'The Many Saints of Newark'

Alan Taylor is directing the film written by “Sopranos” creator David Chase and Lawrence Konner. The film will revolve around Dickie Moltisanti and an especially lethal period in American history between African-Americans and Italian gangsters in Newark.

De Rossi is repped by Gianni Chiffi and Consuelo De Andreis at VOLVER.