Production is currently underway on “The Sopranos” prequel “The Many Saints of Newark,” and first look photos of a young Tony Soprano has surfaced on Comingsoon.net. Michael Gandolfini, son of the late James Gandolfini, is playing the young version of the character his father originated in “The Sopranos.”

Check out one of the photos of a young Tony below: 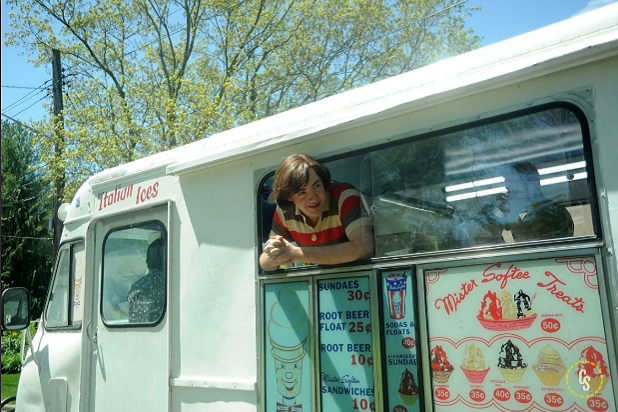 Alan Taylor (“Thor: The Dark World”), who helmed 9 episodes of the groundbreaking HBO series, is directing the film co-written by “The Sopranos” series creator David Chase and Lawrence Konner.

Chase and Konner will also produce. Nicole Lambert, on behalf of Chase Films, and Marcus Viscidi are executive producing.