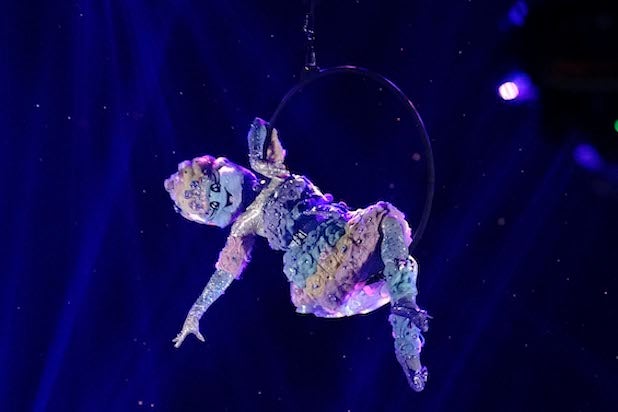 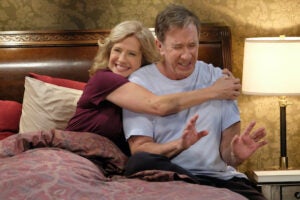 Fox’s ”Name That Tune“ reboot debuts OK, given the circumstances

Fox’s “The Masked Dancer” plummeted in ratings with its second episode, which faced some unique competition on broadcast television.

The silly dancing show went up against a lot of live news coverage of Wednesday’s riots in and around the U.S. Capitol Building. NBC’s news division won the night (on broadcast at least), according to Nielsen.

The series premiere of “The Masked Dancer” on Dec. 27, 2020 drew a 1.3 rating among adults 18-49 and 4.8 million total viewers. (It would rise to a 1.4 rating and 5.1 million viewers in Nielsen’s final time-zone adjusted numbers). That initial 1.3 in the key demo made the “Masked Singer” spinoff the highest-rated new show of the COVID-upended TV season.

Also Read: 'The Masked Dancer': Here Are the Leading Guesses for Identities of Season 1 Contestants

NBC was first in ratings with a 1.0 rating/5 share in the advertiser-coveted 18-49 demographic and in total viewers with an average of 5.4 million, according to preliminary numbers.

Like ABC, NBC aired news coverage throughout Wednesday’s primetime. CBS opened the evening with a pair of sitcom repeats before preempting the rest of primetime with its own live news coverage.

ABC and Fox tied for second place in ratings, both with a 0.7/4 among adults under 50. ABC was second in total viewers with 4.2 million, Fox was third with 2.9 million.

CBS and Univision tied for fourth in ratings, both with a 0.4/2. CBS was fourth in total viewers with 2.5 million, Univision was fifth with 1.2 million.

Telemundo was sixth in ratings with a 0.3/2 and in total viewers with 1 million.