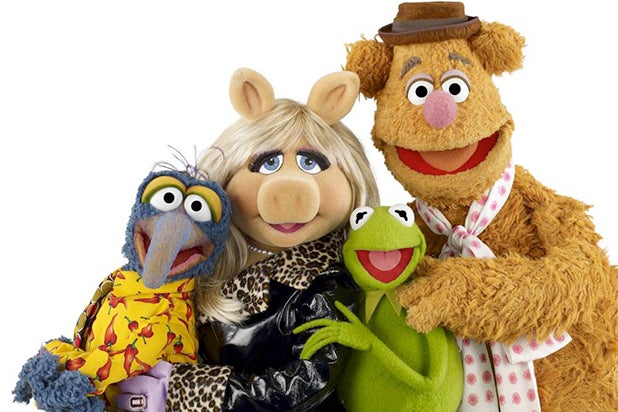 “The Muppets” has been canceled by ABC after one season, TheWrap has confirmed.

The ABC mockumentary series saw Kermit the Frog split from longtime love interest Miss Piggy, though the two continue to work together on the fictional late-night talk show “Up Late With Miss Piggy.”

The series started off well in the ratings in the fall but dropped off dramatically. It premiered back in September to a strong 2.9 rating in the key demo and 9 million total viewers. However, those numbers have dwindled in recent weeks,with the show’s season finale on March 1 garnering just 2.7 million viewers and a 0.9 rating.

The Jim Henson creations are the latest ABC series to get the axe today. The network has canceled”Nashville,” “Castle,” “The Family,” and “Agas well.

However, the network has also picked up several new shows, such as a Shonda Rhimes pilot, and several returning shows, including “The Real O’Neals,” “American Crime,” and “The Catch.”