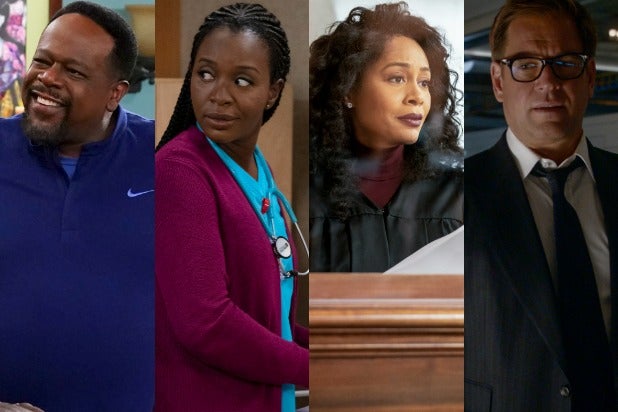 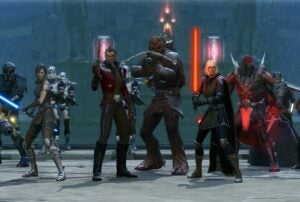 It was another Monday night battle between NBC and ABC

CBS premiered its new seasons for two sitcoms and two dramas last night and ended up in third place anyway. “The Neighborhood” did pretty well and “Bob Hearts Abishola’s” Nielsen numbers were fine, but “All Rise” and “Bull” couldn’t keep up.

In any event, with “The Voice” facing off against “Dancing With the Stars,” Monday’s primetime was destined to come down to NBC vs. ABC.

With ESPN’s “Monday Night Football” airing on ABC in the big Chicago market (and in the smaller Minneapolis one), it is likely that the channel’s initial Nielsen numbers are artificially inflated. In other words, when final ratings come out later today, NBC may end up alone in first place.

Fox and Univision tied for fourth in ratings, both with a 0.3. Univision had a 2 share, Fox had a 1. Fox was fourth in total viewers with 1.3 million, Univision was sixth with 1.1 million.

The CW and Telemundo tied for sixth in ratings, both with a 0.2/1. The CW was fifth in total viewers with 1.2 million, Telemundo was seventh with 911,000.