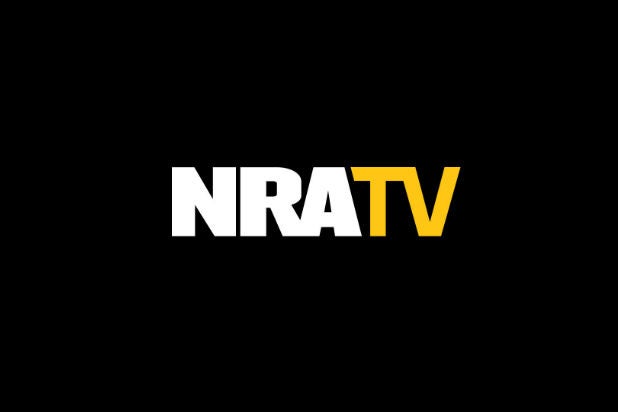 The National Rifle Association has ended production of NRATV, the live broadcasting media arm it launched in 2016, the New York Times reported Tuesday.

The organization has also formally severed ties with Ackerman McQueen, the Oklahoma-based advertising agency that operated NRATV and has represented the NRA since the 1980s, according to the Times.

NRATV may continue to air previously recorded content on its website, but all live broadcasting will cease, and on-air personalities like Dana Loesch, who were technically employees of Ackerman McQueen, will no longer represent the NRA publicly, the Times reports.

The NRA and Ackerman McQueen did not immediately respond to requests for comment from TheWrap.

The Times said Tuesday that LaPierre will announce the decision in an email to members Wednesday morning.

“Many members expressed concern about the messaging on NRATV becoming too far removed from our core mission: defending the Second Amendment,” reads the email, obtained by the Times. “So, after careful consideration, I am announcing that starting today, we are undergoing a significant change in our communications strategy. We are no longer airing ‘live TV’ programming.”

In a statement provided to the Times, an Ackerman McQueen spokesperson said it is “not surprised that the N.R.A. is unwilling to honor its agreement to end our contract and our long-standing relationship in an orderly and amicable manner. When given the opportunity to do the right thing, the N.R.A. once again has taken action that we believe is intended to harm our company even at the expense of the N.R.A. itself.”

The NRATV shutdown is only the latest development in a bitter legal fight between the NRA and Ackerman McQueen. The relationship between the two groups soured in March, when NRA board members expressed concern about the content produced by NRATV, and a previously undisclosed financial relationship was reported between the agency and then-NRA president Oliver North.

In April, the NRA filed a lawsuit accusing Ackerman McQueen of refusing to comply with a billing audit. Then in a letter published in May, the advertising agency accused NRA chief executive Wayne LaPierre of expensing over $200,000 for vacation travel.

On May 22, the NRA filed a second lawsuit accusing the agency of orchestrating a smear campaign against LaPierre. Ackerman McQueen subsequently filed a $50 million counter-suit, and said it would cease working with the NRA.