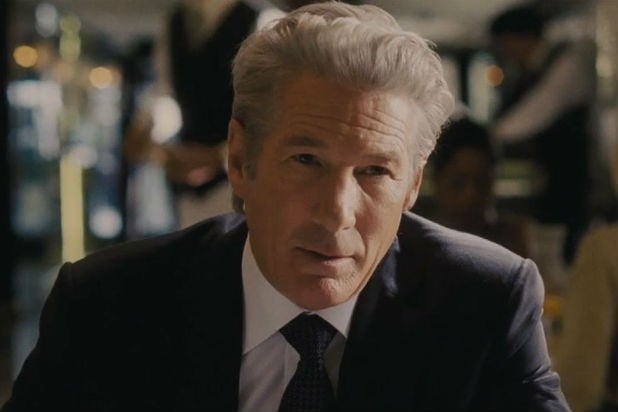 Directed by Oren Moverman and based on Herman Koch’s bestseller, the film tells the stories of two struggling families making the hardest decisions of their lives over the course of one meal.

“It’s an honor and a privilege for our filmmaking family to be working with The Orchard and their innovative team to bring this extraordinary book to the screen,” Moverman said.

“The Dinner” is currently in post-production and is looking at a fall release.

“‘The Dinner’ represents an amazing opportunity for us to not only work with and develop a new relationship with Oren, a truly gifted writer/director, but also to forge new partnerships with the teams at Code Red, ChubbCo and Blackbird,” Paul Davidson, The Orchard’s executive vice president of film and television, said. “We were all in from the moment we read Oren’s stellar script and can’t wait for audiences to experience it coming to life in theaters this fall.”

The deal was negotiated by WME Global and CAA on behalf of the filmmakers.