This story first appeared in the Race Begins issue of TheWrap’s Emmy magazine.

Being co-head writers at “Saturday Night Live” means getting a crash course in running a TV show under the watchful eye of Lorne Michaels. So when Chris Kelly and Sarah Schneider set out to create “The Other Two,” their first scripted TV series after leaving the long-running sketch series, they knew they had more freedom — but even more responsibility and pressure.

“At ‘SNL,’ Lorne created the show, but when you’re a co-head writer, you’re still in charge of copy and props and you go to the set department, you talk to the actors and the director and give them direction,” Schneider said. “It’s very collaborative, and the writer is very involved with every element of the process. So when we started writing and creating our own show, we had some experience in terms of having our hands in all the elements of it. We felt very prepared for that based on our time at ‘SNL.'”

The duo’s Comedy Central series follows Cary (Drew Tarver) and Brooke (Heléne Yorke), directionless millennial siblings who become semi-famous by extension when their 13-year-old brother (Case Walker) becomes an overnight YouTube sensation and their mother (Molly Shannon) puts everything into taking his career to the top in NYC.

The comedy, which also stars Ken Marino and Wanda Sykes, is chock-full of showbiz jabs — though Kelly and Schneider tried to create a method to their madness.

“We didn’t really want to parody any one specific thing that was happening in pop culture at that moment,” Kelly said. “So for example, we would never go, ‘Oh, we’re writing the show and a Taylor Swift song came out. Let’s parody that exact song,’ because that will feel so old in a year. It’s more like stepping back and trying to figure out what the more macro things happening in the entertainment industry are.”

But it’s all in good fun. “I think that’s mostly what came across,” Schneider said. “We love our industry. Everything we reference is stuff that we watch or love or are obsessed with, even though we are trying to satirize or make fun of the industry. But we live in the world we are parodying and the world that we love, so that’s where we find the most fun.” 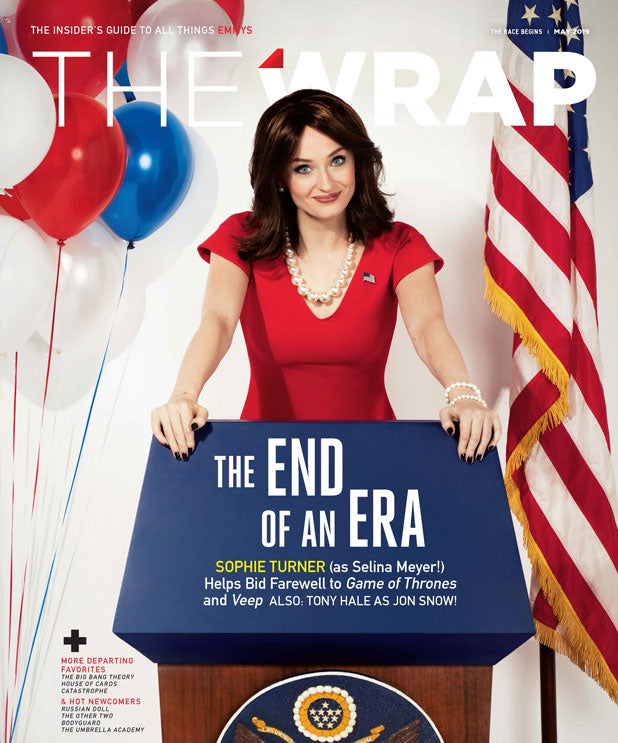 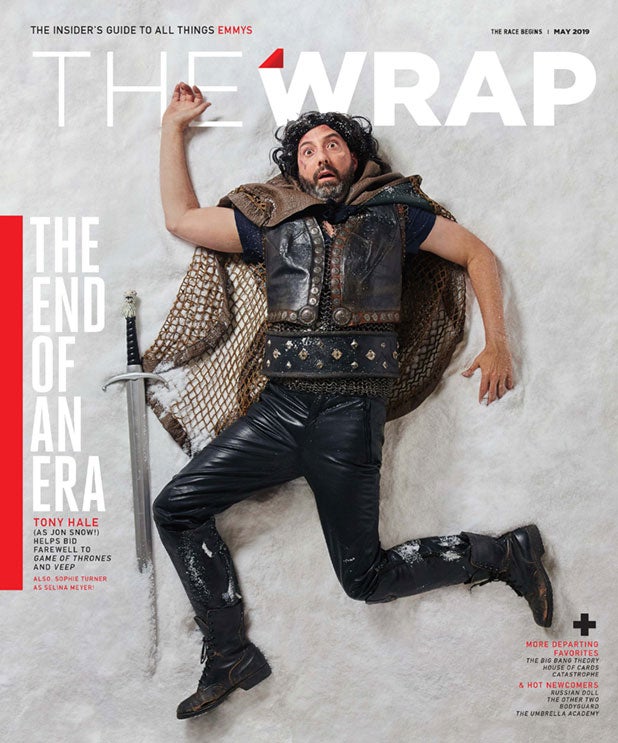