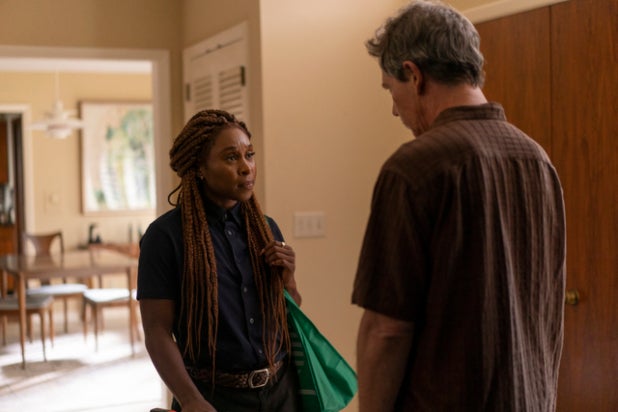 “The Outsider” could head elsewhere. A second season following Cynthia Erivo’s character is being shopped after HBO passed, an individual with knowledge of the project told TheWrap.

The Stephen King adaption is from MRC, who is taking the project out to streaming and pay-cable networks. The second season goes past the book the first season was based on by writer and executive producer Richard Price. HBO opted against going forward with the second season; the network initially greenlit “The Outsider” as a limited series.

Along with Erivo, “The Outsider” starred Ben Mendelsohn, Bill Camp, Paddy Considine, Jeremy Bobb, Mare Winningham and Jason Bateman, the latter of which was an executive producer.

“We enjoyed our collaboration with Richard, Jason, Andrew (Bernstein), and the MRC team, and we wish them well in continuing the world created by the brilliant Stephen King,” HBO said in a statement.

Here is the logline for the series, per HBO: A seemingly straightforward investigation into the gruesome murder of a local boy leads a seasoned cop and an unorthodox investigator to question everything they believe to be real, as an insidious supernatural force edges its way into the case.