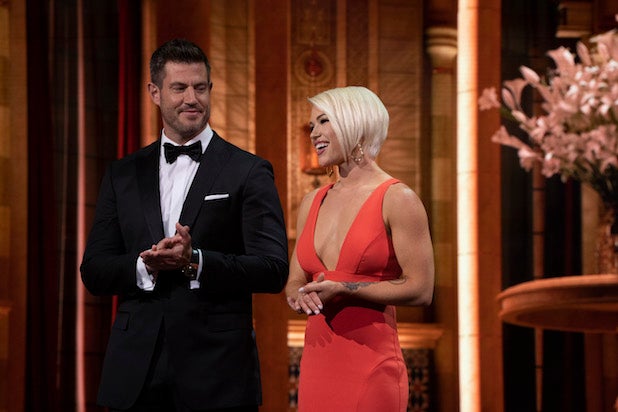 ABC was easily Monday night’s Nielsen ratings sweetheart thanks to its pair of reality dating shows,”The Bachelorette” and “The Proposal,” taking the lead in both the advertiser-coveted 18-49 demographic and total viewers, according to early numbers. That win comes despite the fact both of those series are currently facing criticism for accusations of sexual misconduct posed against its contestants.

The Disney-owned broadcaster’s planned installment for week two of “The Proposal” was swapped out for a different fresh episode last night after a contestant featured in the original was accused of being “directly responsible” for “date rape” last week. The show held steady with its premiere’s numbers in both the key 18-49 age range and overall eyeballs.  And “The Bachelorette” ruled the entire night, as per usual, as it faces criticism for casting contestant Lincoln Adim, who was convicted of indecent assault and battery in May for an incident that occurred in 2016.

CBS’ Season 2 premiere of “Salvation” — the network’s summer drama about the world dealing with the knowledge that an asteroid is on a collision course with Earth — slipped considerably in ratings and viewers from last year’s launch and the latest season of “Penn & Teller: Fool Us” got off to a rocky start in both measures on The CW.

Also Read: 'Bachelor' Creator 'Horrified' That 'Abusive A-holes' Made It Onto 'The Proposal,' 'Bachelorette'

Telemundo was third in ratings with a 0.6/3 and sixth in viewers with 1.3 million.

CBS, Fox and Univision tied for fourth in ratings with a 0.5/2.

Univision was fifth in viewers with 1.7 million.