If we (and we do mean the royal we) weren’t excited for “The Romanoffs” before, we certainly are now, as Amazon has released a batch of first look photos and the Season 1 episode lineup for Matthew Weiner’s new anthology series.

The shot at the top of the page and the first one below are from Episode 102 (‘The Royal We”), which will star Corey Stoll, Kerry Bishé, Janet Montgomery and Noah Wyle. That story centers around a married couple in a rut, faced with their own temptations.

The following two shots are from the premiere episode, “The Violet Hour,” starring Aaron Eckhart, Marthe Keller, Inès Melab and Louise Bourgoin. Here’s Amazon’s description for that one: Set in Paris, an ancestral home holds the key to a family’s future.

The streamer announced “The Romanoffs” would debut this fall during the Television Critics Association press tour last month. The news came as a bit of a shock, as Amazon hasn’t said a word about the long-gestating project for months, following accusations of sexual misconduct posed against the “Mad Men” creator last fall by a writer who worked on the AMC series. Weiner has denied those accusations.

The series is written and executive produced by Weiner and “Mad Men” alum Semi Chellas. Co-executive producers include Kriss Turner Towner (“The Bernie Mac Show”), Blake McCormick (“Mad Men”) and Kathy Ciric (“Z: The Beginning of Everything”). Also joining the series from the old “Mad Men” team are Andre Jacquemetton and Maria Jacquemetton, who will act as consulting producers and writers. 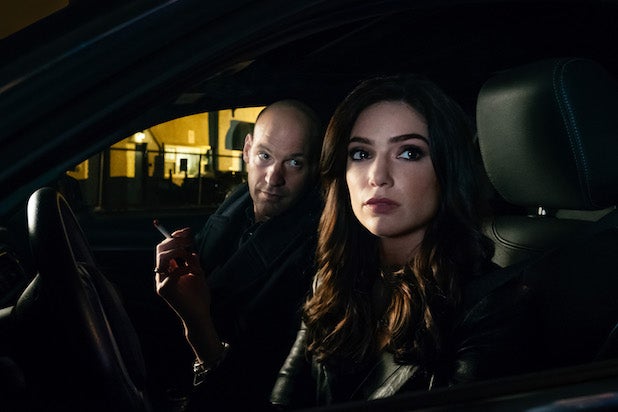 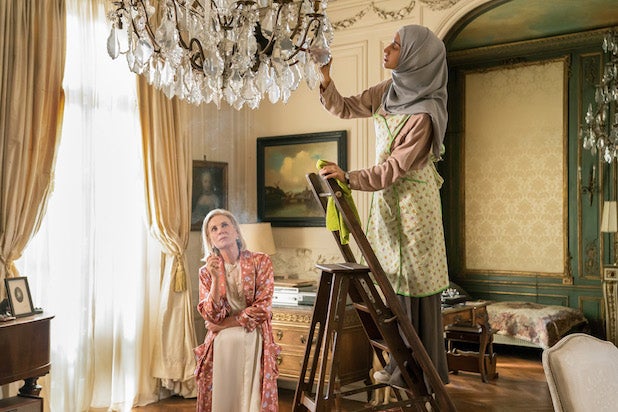 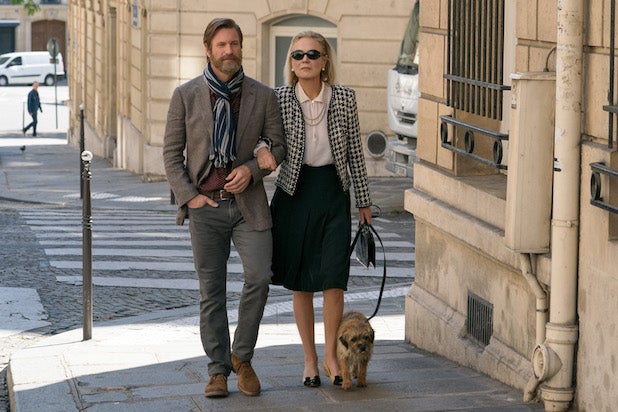 Set in Paris, an ancestral home holds the key to a family’s future.

“The Royal We” — Premieres on Friday, October 12

With their marriage in a rut, a couple finds their own temptations.

A movie star and a director go head to head in a battle over what is real.

Over a single day in New York City a woman is confronted with every lie she ever told.

A trusted friend under suspicion tests the loyalties of a tightly-knit community.

In Mexico City, an idealistic reporter falls in love with his mysterious subject.

“End of the Line” – Premieres on Friday, November 16

On a trip abroad to pursue their legacy, a couple faces destruction.

“The One That Holds Everything” – Premieres on Friday, November 23

In a story that circles the globe, a man tries to escape a family curse.

Starring Hugh Skinner, Adèle Anderson, Hera Hilmar, Ben Miles and JJ Feild in “The One That Holds Everything.”

“The Romanoffs” first two episodes drop on October 12 on Amazon.