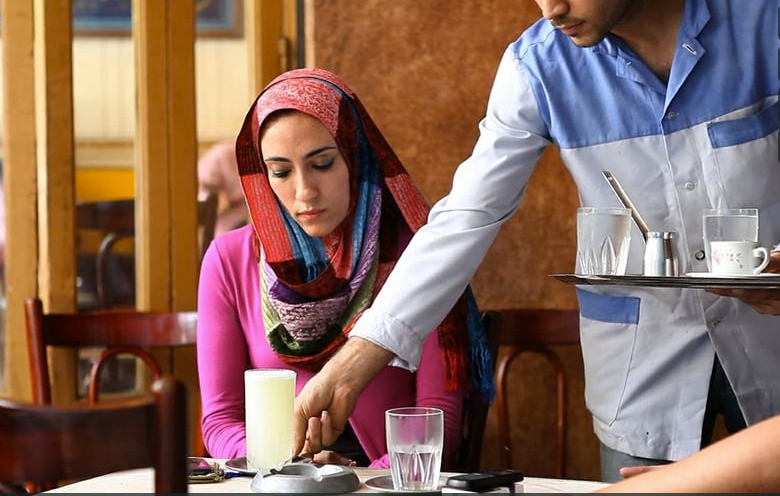 Finally someone has told the wrenching truth about the role of sex in deeply dysfunctional Arab society.

A heroic (yes, heroic) piece in The New York Times this weekend finally yanks the issue out from behind the burka: “One of the great miseries plaguing much of the so-called Arab world, and the Muslim world more generally, is its sick relationship with women,” says journalist Kamel Daoud from Algeria.

“Today sex is a great paradox in many countries of the Arab world,” he writes. “One acts as though it doesn’t exist, and yet it determines everything that’s unspoken. Denied, it weighs on the mind by its very concealment. Although women are veiled, they are at the center of our connections, exchanges and concerns.”

He is not speaking metaphorically – Daoud means this quite literally.

Sex – the denial and rigid control of this basic human urge – underlies much, I’m tempted to say everything, of the twisted changes that have wracked the Middle East. Yet it is never discussed. It’s the taboo that journalists never get around to reporting, the X-factor that foreign policy experts can never account for in their position papers.

And yet anyone who knows the Middle East, anyone who has seriously observed it over time, knows that the deepening sexual repression in Arab societies has corrupted its soul. Has twisted its collective psyche and given rise to generations of repressed, angry young men, some of whom have turned to the chilling embrace of ISIS and the fantastical promises of virgins in fundamentalist Islam.

Here’s one simple formula for the average Arab man: you can’t have sex unless you’re married. You can’t get married unless you can afford a place to live. You can’t get a place to live unless you have a job. Jobs have been very scarce in Arab societies with ballooning populations of young people. Hence women – sex – becomes unattainable. One way to cope with this frustration is to demonize women and the sexual desire they represent.

Says Daoud: “Women are seen as a source of destabilization — short skirts trigger earthquakes, some say — and are respected only when defined by a property relationship, as the wife of X or the daughter of Y.”

In these conservative and patriarchal cultures, sexual neutering of women by cutting the clitoris has existed as a norm for centuries.

Under repressive Arab dictators, control over women became one area in which men could measure their manliness, the thing over which they had power where they were otherwise stymied and subjugated.

The rise of modern-day fundamentalist Islam has taken this need for control to levels of hysteria, as Daoud points out: “Dreaming about such prospects, suicide bombers surrender to a terrifying, surrealistic logic: The path to orgasm runs through death, not love.”

“During the summer in Algeria, brigades of Salafists and local youths worked up by the speeches of radical imams and Islamist TV preachers go out to monitor female bodies, especially those of women bathers at the beach. The police hound couples, even married ones, in public spaces. Gardens are off-limits to strolling lovers. Benches are sawed in half to prevent people from sitting close together.”

A humorous view of this culture was told as a short film, “Cafe Regular, Cairo, “which won TheWrap’s ShortList film festival in 2013 (embedded below).

The worst of this extremism has seeped into Europe, with the attacks in Cologne, Germany.

“People in the West are discovering, with anxiety and fear, that sex in the Muslim world is sick, and that the disease is spreading to their own lands,” he writes ominously.

But how do we fix it?