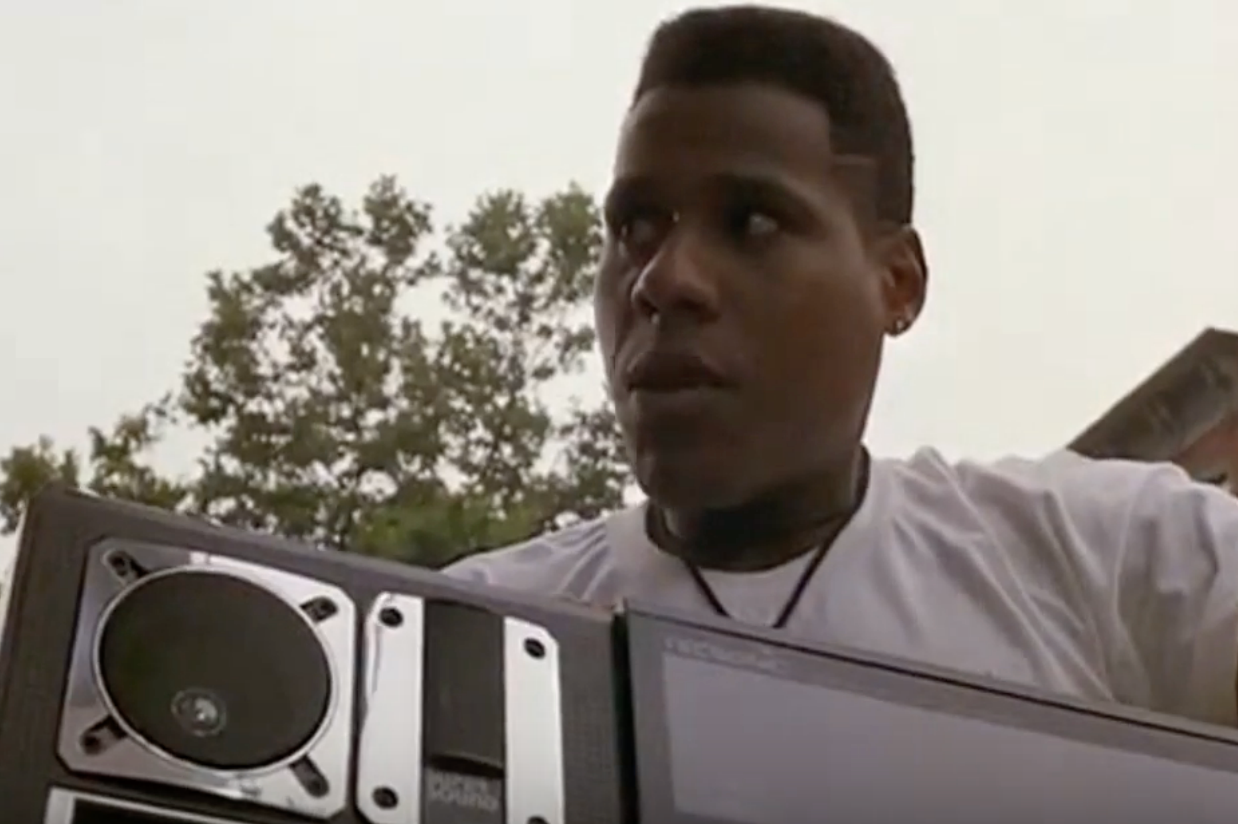 In 1989, Public Enemy broke up — just after recording their signature song, “Fight the Power,” and just before it became the musical centerpiece of Spike Lee’s “Do the Right Thing.” The reason for their breakup, and the story of their reunion, is the subject of our latest episode “Shoot This Now” podcast, which you can listen to below or listen to right here.

Our special guest this week is Dart Adams of the “Dart Against Humanity” podcast, and the author of the Okayplayer story “In the Summer of 1989 ‘Fight the Power’ Saved Public Enemy & Almost Sank ‘Do the Right Thing.'”

We think his story could provide the basis for a different kind of hip-hop movie than we’ve ever seen before — one about how hip-hop’s most uncompromising group had to decide how to handle a crisis that threatened not only their future, but the success of “Do the Right Thing.”

Also Read: Was Elvis Presley Racist? Eugene Jarecki Talks to Chuck D About His Famous Lyrics in 'The King' (Podcast)

Public Enemy had always been a team of rivals. Leader Chuck D managed both the flamboyant comedy of his legendary sideman, Flavor Flav, and the seriousness of Professor Griff, the group’s designated “minister of information” and leader of the military-modeled step squad the S1Ws.

But then Griff make anti-Semitic comments soon before the release of “Do the Right Thing,” a film that featured “Fight the Power” prominently throughout — starting with Rosie Perez’s dance opening and continuing as Radio Raheem (Bill Nunn) blasted it around Brooklyn.

No one in the group condoned Griff’s remarks. But no one wanted to be seen as kowtowing to critics, either, as a matter of principle. Chuck D had to decide whether to break with his friend to save the future.

We hope you like the episode, and will be sure to check out the “Dart Against Humanity” podcast.

Listen on your favorite podcasting platform: