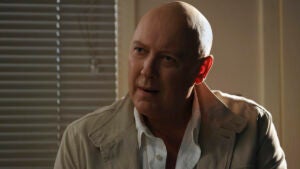 “The Talk” is giving us ratings reporters something to talk about — and perhaps giving “The View” a little something to be nervous about. Well, slightly nervous.

While CBS’ daytime chat fest “The Talk” is making up some ground on ABC’s “The View,” the gap between the two daytime staples is still pretty wide. “The View” is currently averaging 1 million more total daily viewers than “The Talk,” which is a lot — just not nearly as much as last season.

Season to date, “The View” is bringing in 2.4 million total viewers (ages 2+) per day, according to Nielsen. “The Talk” is 42% behind, averaging 1.4 million overall audience members with each episode. While that seems like a ton of ground to cover, “The Talk” is currently 386,000 viewers closer to “The View” than it was at this time same last year.

In Fall 2020, “The View” averaged 2.9 million total viewers over its first four weeks. The looming presidential election — and the clashes between the co-hosts over President Donald Trump — surely boosted viewership. “The Talk” averaged 1.5 million. So yes, both are down year to year — as pretty much all TV shows are — but “The View” has declined more severely: down 17% vs. “The Talk’s” 6% decline.

Among women 25-54, which both shows target, “The Talk” has narrowed the gap by 96,000 demo viewers. Again, each have declined, but to varying degrees: “The Talk” has lost 8% of viewers in that demo while “The View” dropped 27%.

All numbers in this story come from Nielsen’s “most current” data set, which includes one week of delayed viewing where available. Not that daytime talk shows get much delayed viewing, but why not? 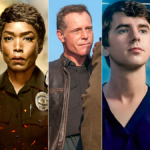 Beyond the 2020 presidential election likely disproportionately impacting ratings for “The View,” a whole lotta drama and just as large an overhaul at “The Talk” has probably helped make things a bit more competitive in the early going this season. 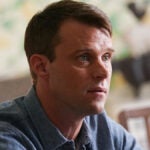 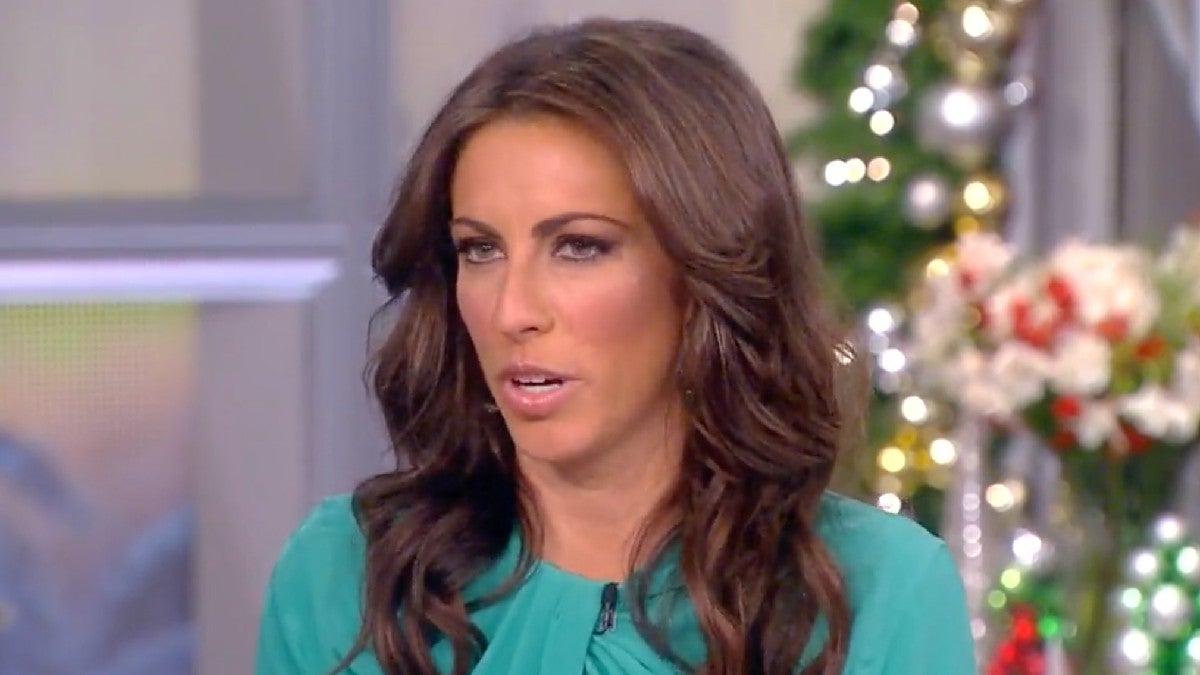 ‘The View’ Hosts Alyssa Farah Griffin and Ana Navarro Clash Discussing ‘Toxic Femininity': ‘I Can’t Really Get a Word in Without You Attacking Me’

‘The View’ Hosts Question Harry and Meghan’s Desire for Privacy After New Doc Trailer: ‘They’ve Got a Hell of a Way of Doing It’ (Video) 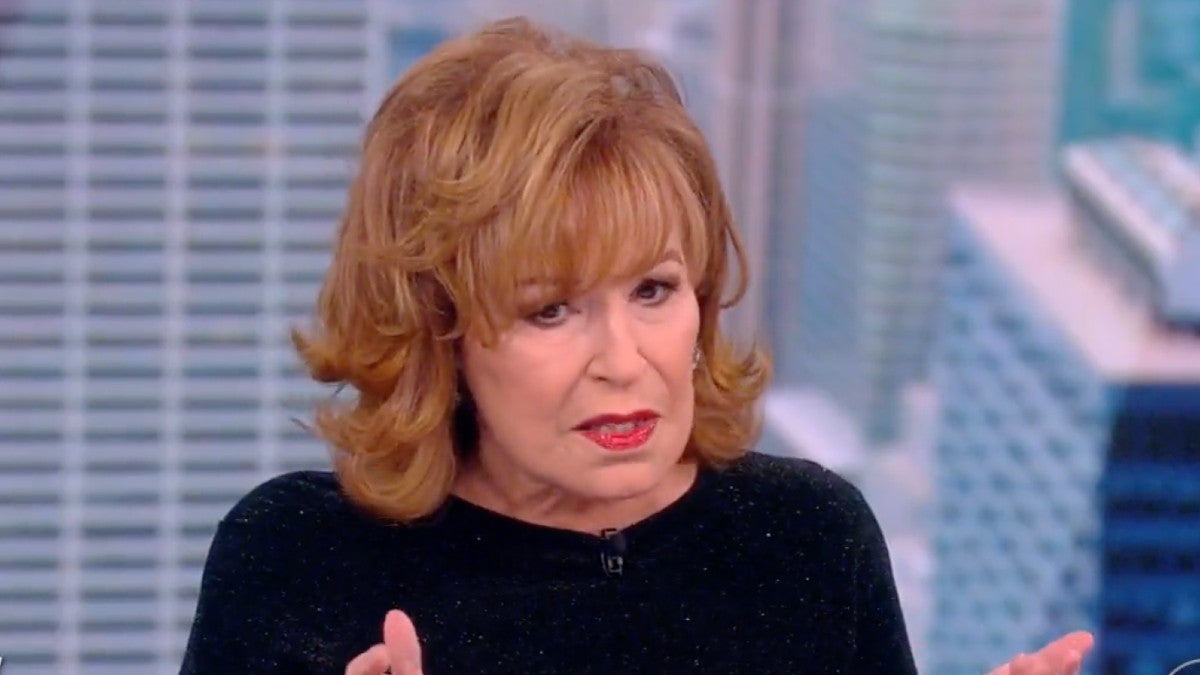 ‘The View’ Hosts Torch ‘Incredibly Offensive’ Casey Anthony Documentary: ’11 Years and That’s the Crappy Story You Came Up With?’