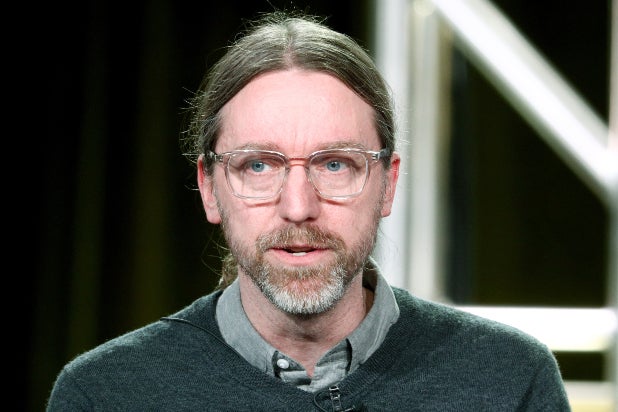 David Kajganich, who created and wrote the first season of AMC’s “The Terror,” has signed an overall deal with Fox 21 TV studios.

As part of the deal, Kajganich will work with Fox 21 to create, develop and produce series for network, cable and streaming platforms.

“I’m charging into this deal full of ambition and ready to work very hard for Bert [Salke] and Craig [Hunegs],” said Kajganich. “The generous welcome I’ve received from Fox 21 has been fantastic and is so appreciated. I count myself lucky to have such a wickedly smart and supportive home team in television now. We’re already up to some pretty substantial mischief.”

The first season of AMC’s horror anthology “The Terror” was based on the disastrous 1845 Franklin Expedition to find the Northwest Passage. Kajganich also wrote the screenplay for the Luca Guadagnino’s adaptation of “Suspiria,” which starred Dakota Johnson and Tilda Swinton.

“Dave Kajganich has been one of our favorite writers for some time now, and one of the people we are most often asked about by the platforms around town,” said Bert Salke, president of Fox 21. “As soon as ‘The Terror’ ended its first season, we began talks with Dave and his reps. We’re really excited about the shows that Dave is creating now, and even more so about his future at Fox 21 and Disney Television Studios.”