AMC has set an August premiere date for the second season of its horror anthology series, “The Terror,” and released a batch of first-look photos for the Derek Mio and George Takei-led installment.

Set during World War II, Season 2 a.k.a “The Terror: Infamy,” centers on a series of bizarre deaths that haunt a Japanese-American community, and a young man’s journey to understand and combat the malevolent entity responsible. “Infamy” will debut Aug. 12 at 9/8c on AMC.

The first season of “The Terror” — co-created and executive produced by David Kajganich and Soo Hugh — was inspired by the true story of the Royal Navy’s perilous voyage in 1847 while attempting to discover the Northwest Passage, as they are haunted by a supernatural creature. Season 1, which starred Jared Harris, Tobias Menzies and Ciarán Hinds, aired its finale last May.

The series is an AMC Studios production produced by Scott Free, Emaj Productions and Entertainment 360. 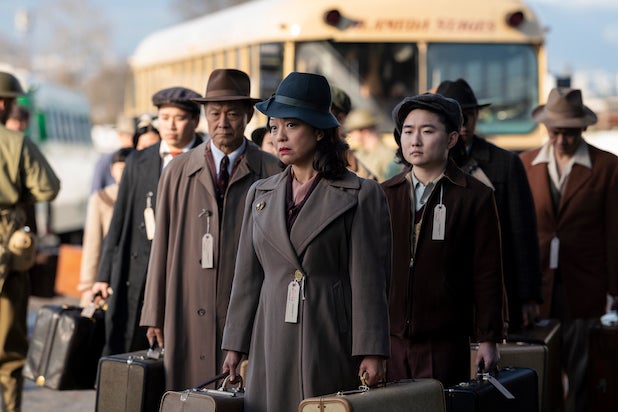 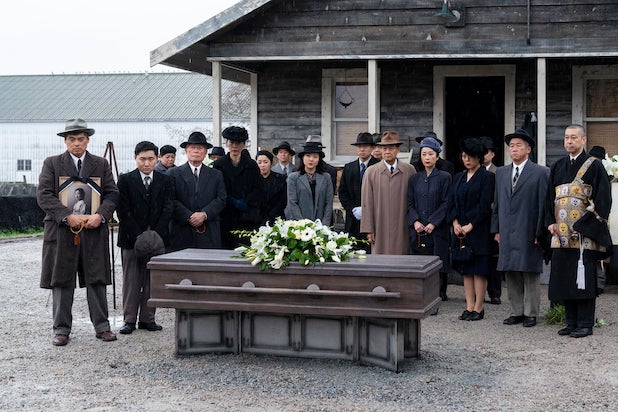 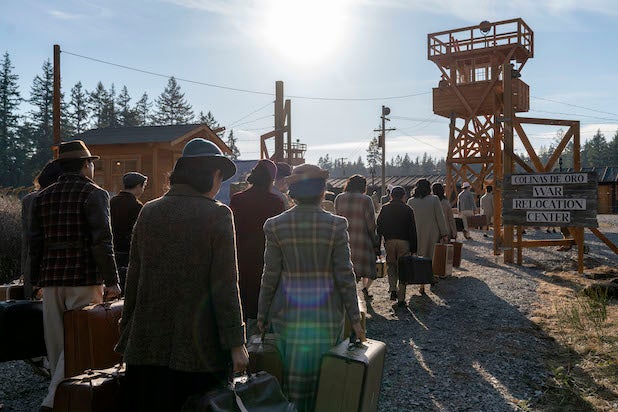 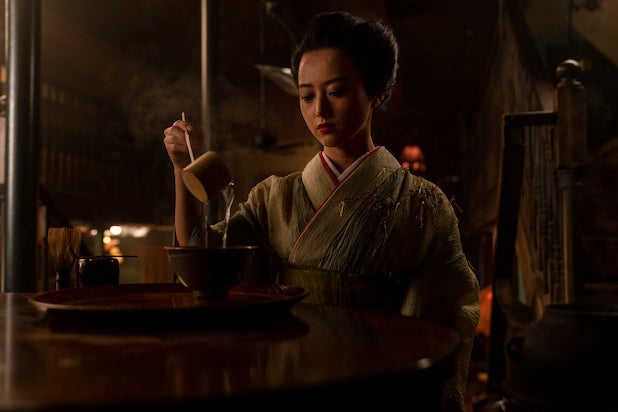