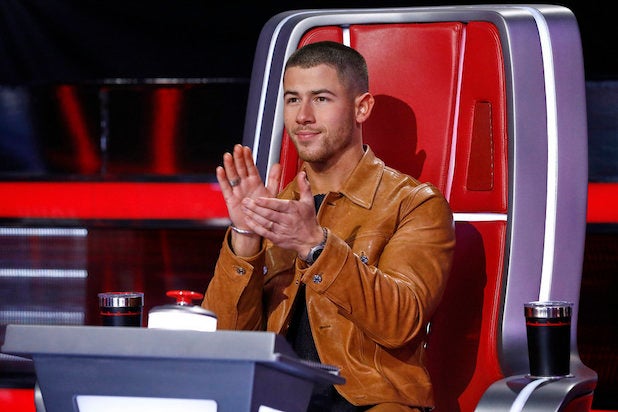 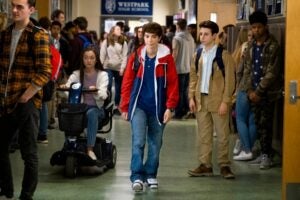 CBS has Monday primetime in the bag, so last night’s real ratings battle came down to singing competitions “The Voice” and “American Idol.”

The NBC talent show distanced itself from the ABC one this week, pulling ahead in both viewers and ratings in the key demo of adults 18-49.

The NCAA National Championship Game, in which Baylor beat Gonzaga 86-70, aired on CBS. Due to the nature of live sports, the below fast-affiliate Nielsen numbers should be considered subject to significant adjustment when final figures come in.

CBS was first in ratings with an initial 2.4 rating/15 share in the advertiser-coveted 18-49 demographic and in total viewers with an average of 10.6 million, according to preliminary numbers. Again, those are only going to go up — especially when you consider the fact that a rerun of “The Neighborhood” kicked off CBS’ primetime, dragging the network’s averages down.

The CW was seventh in ratings with a 0.1/1 and in viewers with 516,000. The network aired back-to-back encores of its new superhero series “Superman & Lois,” which is currently on hiatus, to fill up its primetime block. 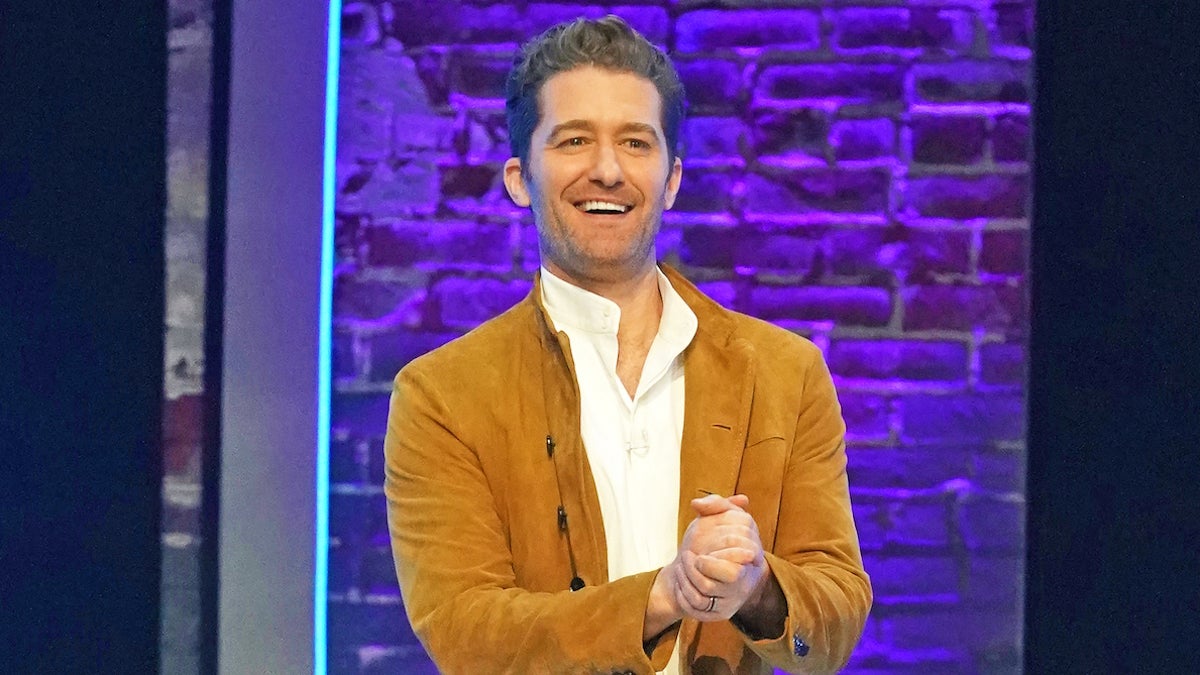 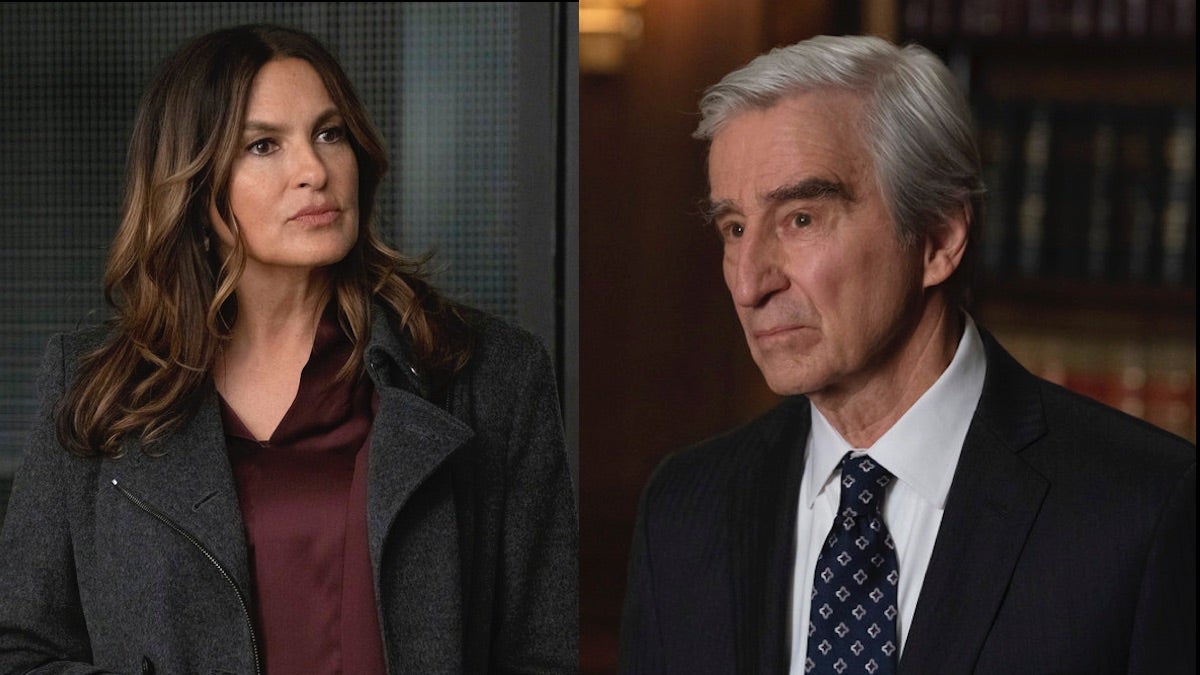 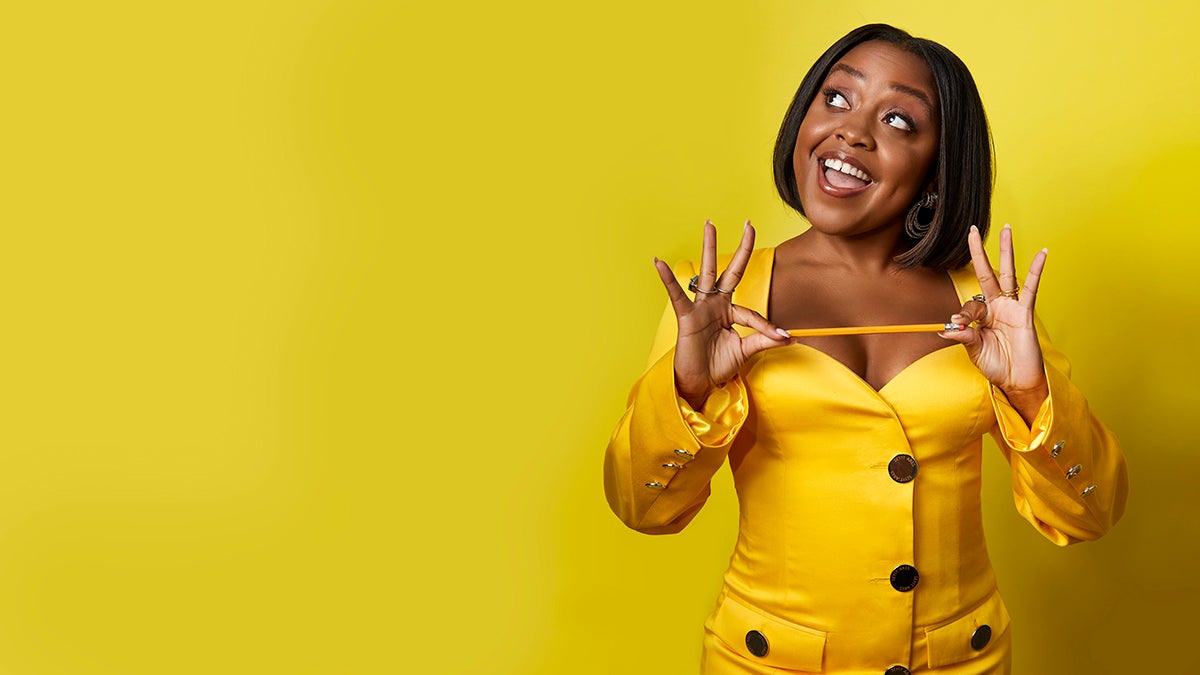 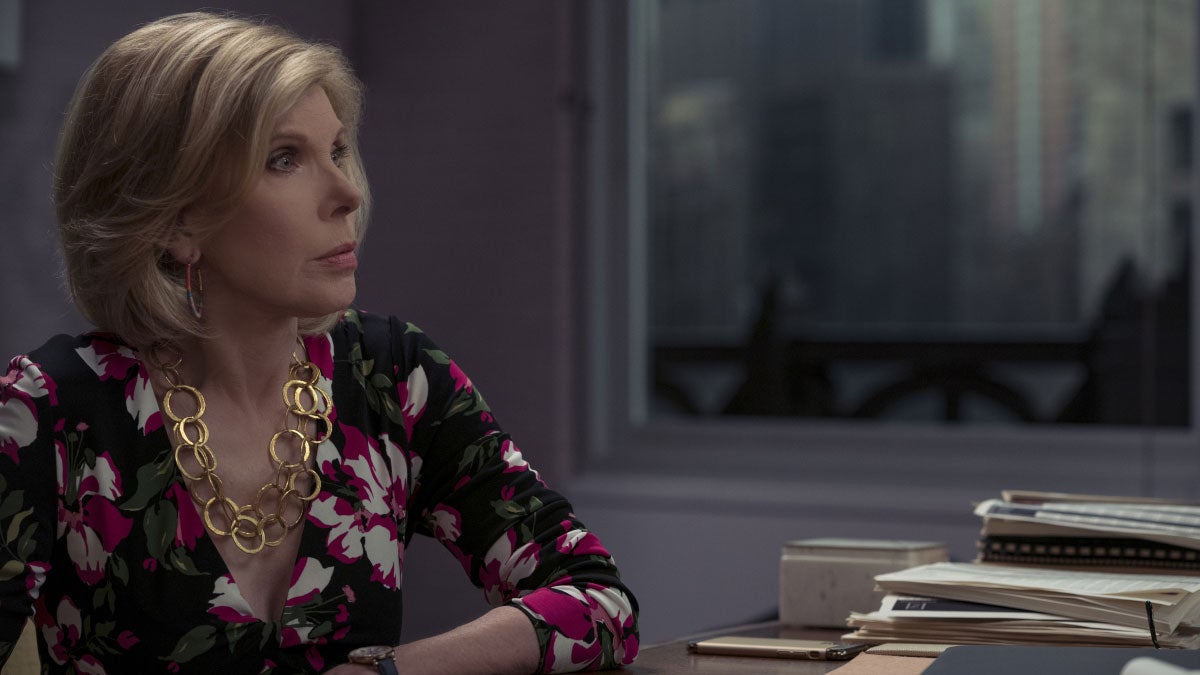 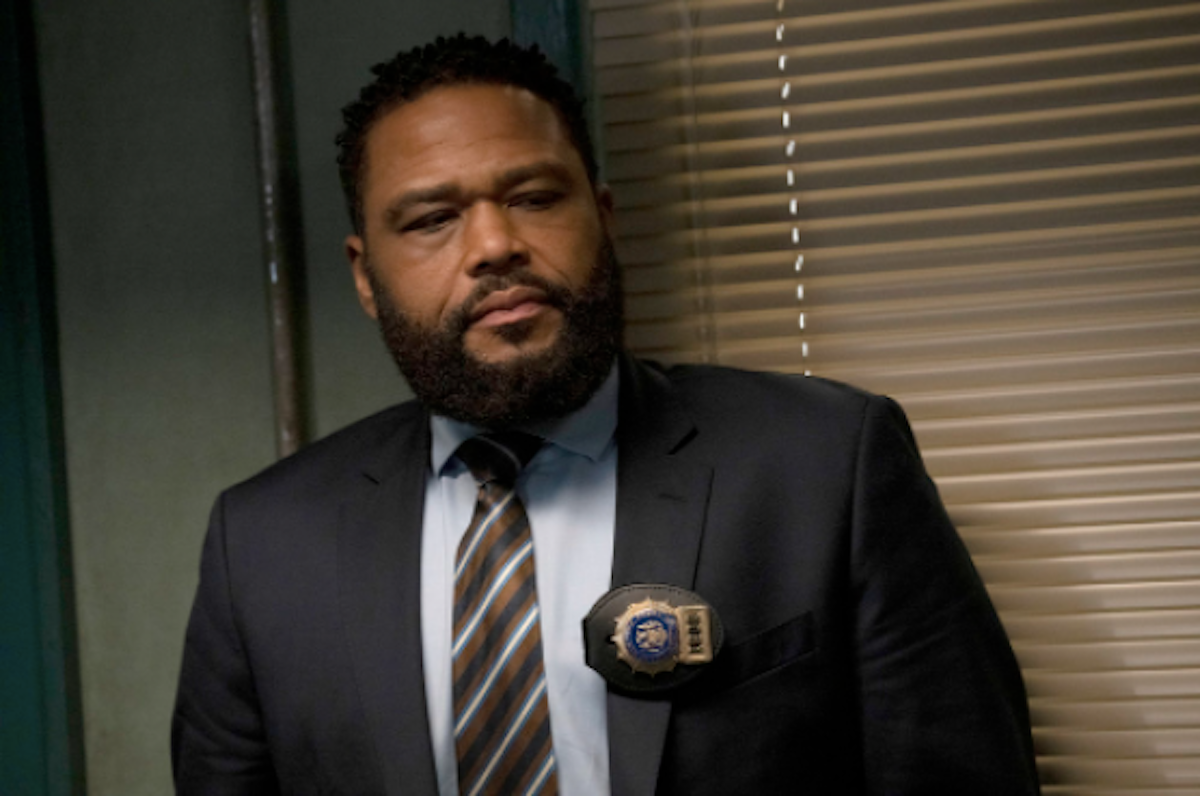 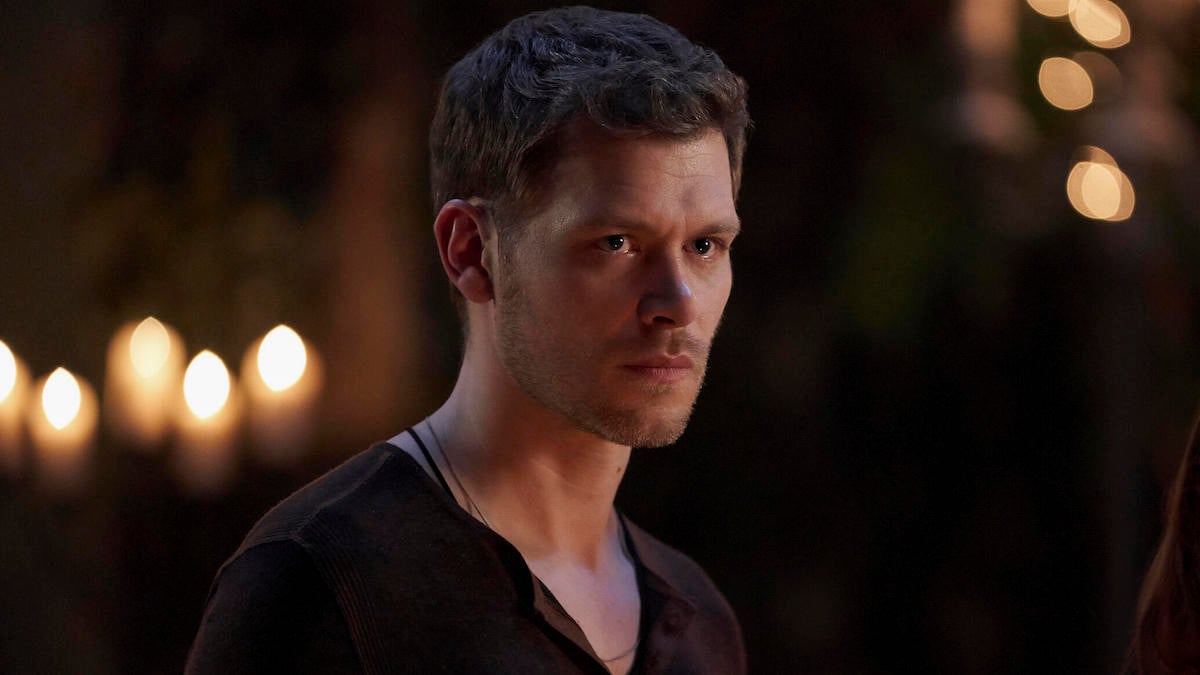 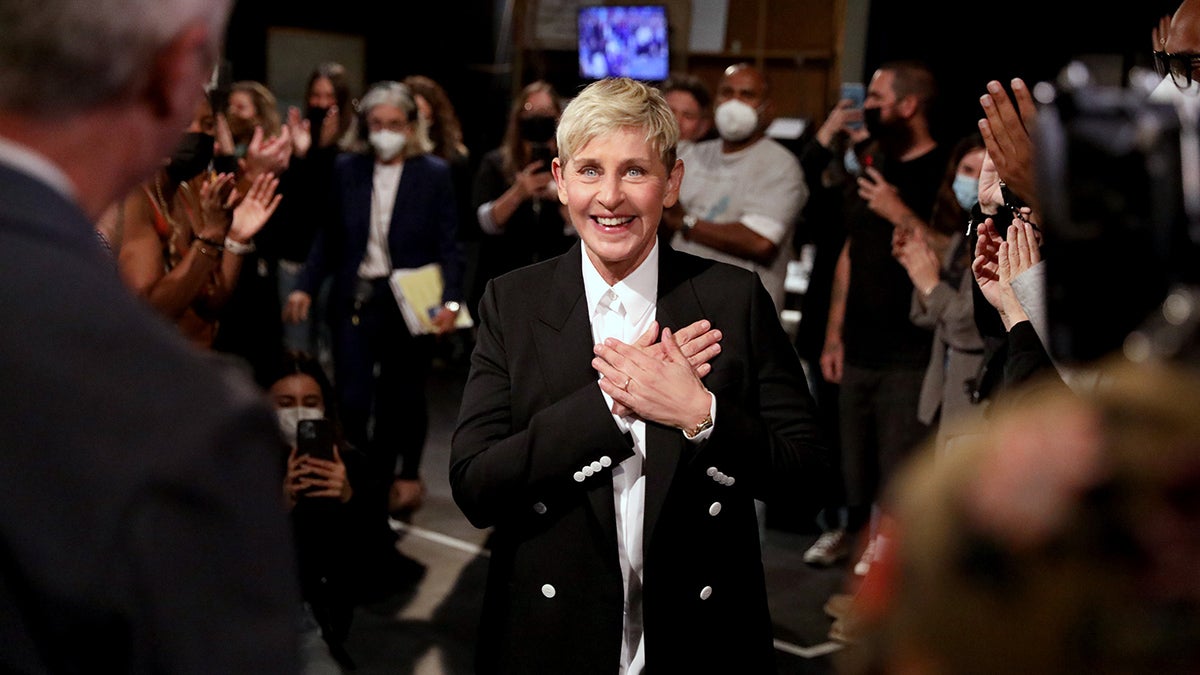 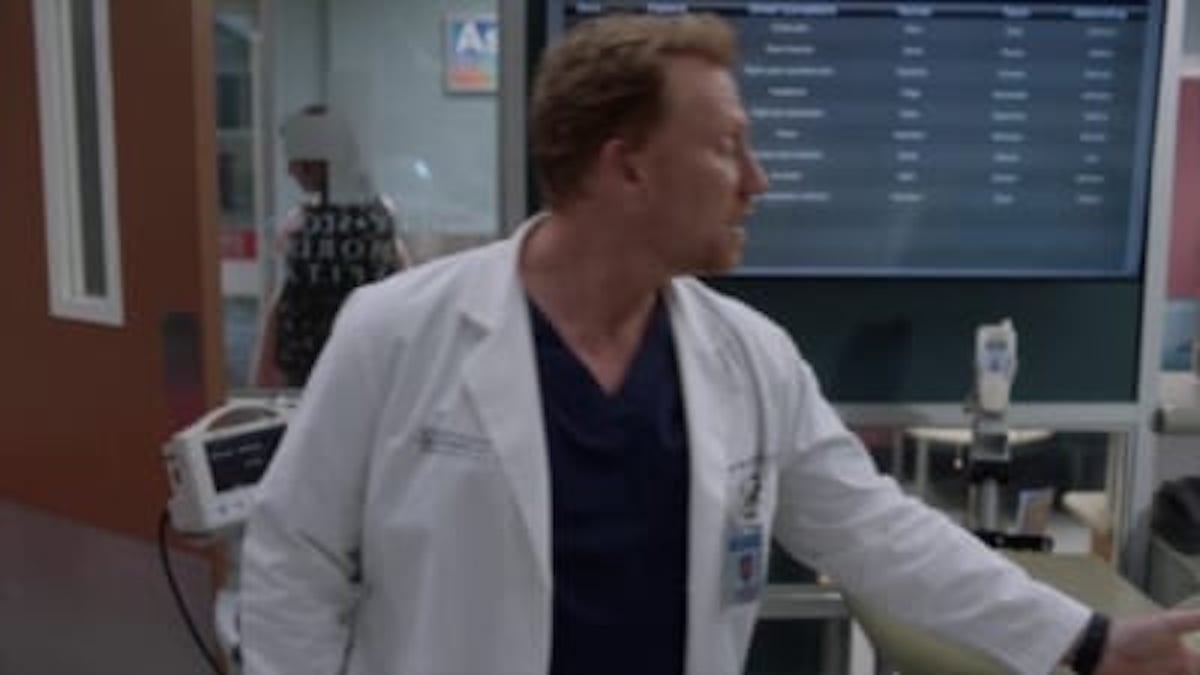