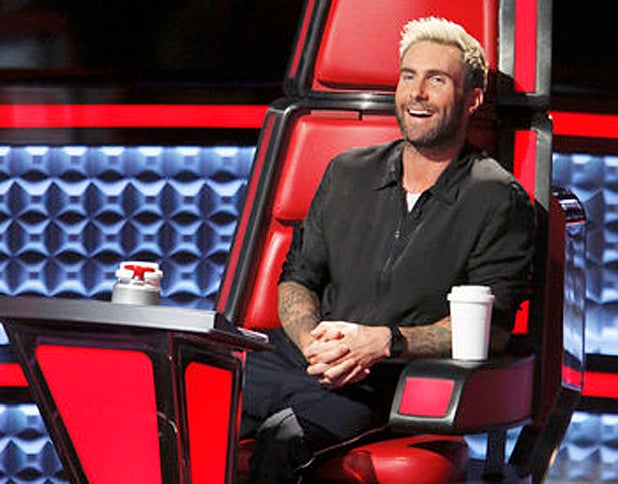 The official lineup of coaches for Season 12 of “The Voice” was announced Tuesday, with some very familiar faces in the mix.

Gwen Stefani, Alicia Keys, Adam Levine and Blake Shelton will nurture young talent for the season that premieres in February 2017, it was revealed on the “Today” show.

Meanwhile, Miley Cyrus will be back for the subsequent 13th season of NBC’s three-time Emmy Award-winning competition series the following fall. The rest of the coaches for that season will be named at a later date, according to NBC.

Also Read: Carson Daly Set to Fill In for Billy Bush on 'Today'

“We can’t wait to experience the unique chemistry and energy Gwen, Alicia, Blake and Adam will bring to Season 12,” Paul Telegdy, President, Alternative and Reality Group, NBC Entertainment, said in a statement. “With Miley returning for Season 13, we’re truly ecstatic about the unmatched musical know-how and talent coming together in our coming seasons.”

Cyrus is currently part of the coaching team for Season 11.

Stefani was previously a coach on Seasons 7 and 9 and was an adviser for Seasons 8 and 10.

Shelton has been the coach for four champions over the show’s 10 completed seasons. Levine has also been on the coaching panel since “The Voice” premiered in April 2011.

So far this fall, “The Voice” has averaged a 4.2 rating in adults 18-49 and 14.7 million viewers overall in “most current” results from Nielsen Media Research for the opening two weeks of the season.

The NBC show is a presentation of MGM Television, Talpa Media USA Inc. and Warner Horizon Television. The series was created by John de Mol, who serves as executive producer along with Mark Burnett, Audrey Morrissey, Jay Bienstock, Lee Metzger and Chad Hines.