AMC released the key art for the midseason return of “The Walking Dead” Season 9, giving fans their first official look at Samantha Morton as the Whisperers’ leader Alpha.

Previously, we’d only seen the series’ new villain from the back and far away, in a promo for Season 9B that aired after the fall finale. This photo gives us a very clear depiction of Morton’s character (who appears in “The Walking Dead” comics), as she shushes the camera while wearing a zombie skin face mask.

A little on the nose for the leader of the Whisperers, don’t you think?

Earlier Wednesday, Entertainment Weekly released a first look from the midseason finale, which reveals there will be no time-jump when we come back on Feb. 10. Showrunner Angela Kang also told EW a little bit more about the Whisperers mystery, which you can read about here.

Here’s the official description for Season 9B, per the cable network:

The second half of “The Walking Dead” Season 9 finds our groups of survivors, both old and new, continuing to deal with the impact of events that took place during the six years that have passed. Since the disappearance of Rick, many of these characters have become strangers to each other, and in some ways, strangers to themselves. What they do know is that they are in undeniable danger. They will soon realize the world just beyond does not operate as they thought. The group’s rules and ways of survival no longer guarantee their safety. A whole new threat has crossed their paths, and they soon discover it’s unlike any threat they have encountered or endured before. The group will start to question what they think they see. What may appear to be normal in this post-apocalyptic world could actually be more disturbing and terrifying than when the apocalypse first broke out. All that is certain is the stakes are high and numerous. 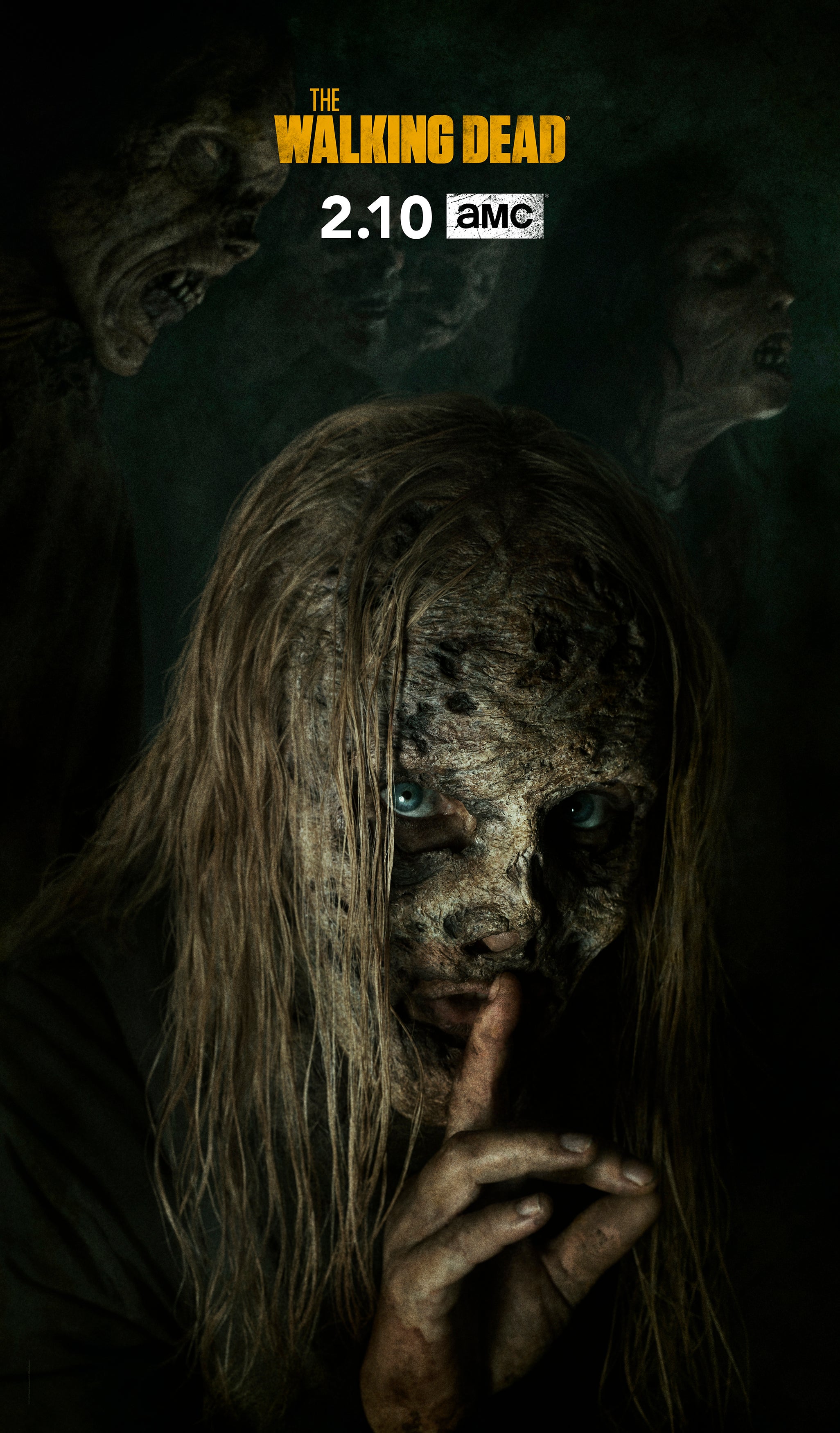